A group of European scientists believe they have finally discovered what is causing the motion of the magnetic north pole. And it is that in recent years it has been moving away from Canada and heading towards Siberia, Russia.

The displacement has been so fast that it has forced more frequent updates to the GPS navigation systems, including those that use the maps of our smartphones.

The team, led by the University of Leeds, England, says the behavior is explained by competition between two magnetic masses in Earth’s outer core.

Changes in flows of melted material inside the planet they have altered the strength of the areas of negative magnetic flux.

“This change in the flow pattern has weakened the part below Canada and slightly increased the strength of the patch below Siberia,” explained Dr. Phil Livermore.

“This is why the North Pole has abandoned its historic position on the Canadian Arctic and crossed the International Date Line. The north of Russia is winning the tug-of-war,” he told the BBC.

The Earth has three poles at its top.

A geographic pole, which is where the planet’s axis of rotation intersects the surface.

The geomagnetic pole is the location that best suits a classic dipole (its position changes little).

And then there is the magnetic North Pole, which is where the field lines are perpendicular to the surface. This is the one that has been moving.

When he first identified it in the 1830s, explorer James Clark Ross was in Nunavut, an autonomous territory in northeast Canada.

Back then it didn’t go too far or too fast.

But in the 90s began to move to higher and higher latitudes, crossing the International Date Line in late 2017. In the process, it came to be a few hundred kilometers from the geographic pole. 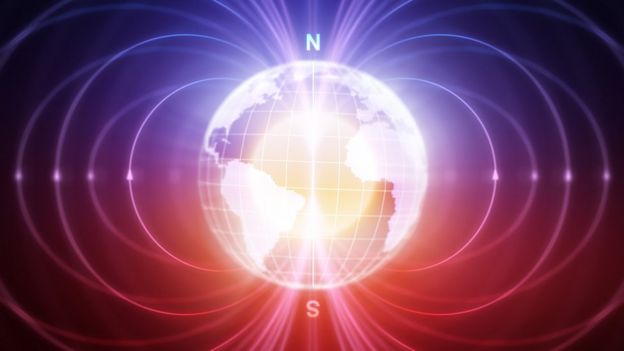 The previous model did not fit

Using data from satellites that have measured the evolutionary shape of Earth’s magnetic field in the past 20 years, Livermore and colleagues have attempted model the swings of the magnetic North Pole.

Two years ago, when they first presented their ideas at the meeting of the American Geophysical Union in Washington state, they suggested that there might be a connection to a jet of molten material that pushes the pole westward from the outer core. .

But the models didn’t quite fit together, and the team has now revised their assessment to align with a different flow regime.

“The jet is linked to fairly high northern latitudes and the disruption of flow in the outer core responsible for the change in pole position is actually further south,” Livermore explains.

“There is also a timing problem. Jet acceleration occurs in the 2000s, while pole acceleration begins in the 1990s.” 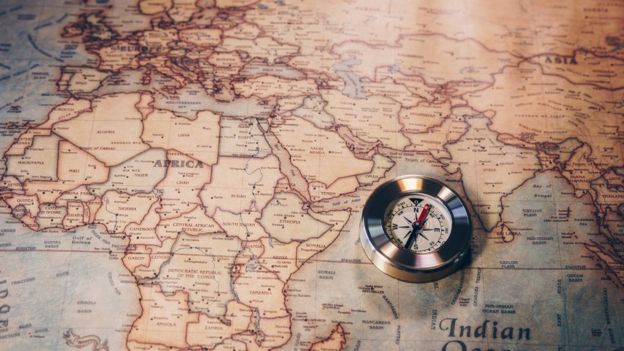 Navigation systems are based on the magnetic field.

Progress will slow down

The team’s latest model indicates that the pole will continue to move towards Russia, but at some point it will begin to decline. At his maximum speed, he has been driving 50-60 km a year.

“No one knows if it will back down or not in the future, “the British scientist told the BBC.

The recent polo race led to the US National Center for Geophysical Data. and the British Geological Survey to issue an early update to the World Magnetic Model last year.

This model is a representation of the Earth’s magnetic field worldwide. It is incorporated into all navigation devices, including modern smartphones, to correct any local compass errors.

Livermore and his colleagues relied heavily on data acquired by satellites from the European Space Agency’s Swarm mission.

The team has published their research in the journal Nature Geoscience.

Price of the dollar today Friday May 8, 2020 at the close, exchange rate

“A lot, no?”: Lali Esposito sang Adele and broke it with a collectible twerking

UNUSUAL about the film Super Mario: this surfer...

Murder call via messenger: “Telegram has crossed the...

The Last of Us: first official photo for...