Logan Webb will start for the San Francisco Giants the first game of the NL division series, scheduled for Friday, against the St. Louis Cardinals or the Los Angeles Dodgers.

Right-hander Kevin Gausman, who won 14 games in the regular season, will appear in Game 2 for the NL West champions on Saturday night.

Gausman recently showed off after enjoying some extra rest, which influenced the decision of manager Gabe Kapler, who had the same confidence in both pitchers.

“Being able to pitch the first game for the best team in the league is incredible,” Webb said Wednesday after a bullpen session. “I’m super excited about this. I feel all the confidence when I am here, because it is wonderful to pitch in this place and because our audience is the best ”.

On Sunday, against San Diego, Webb guided the Giants to their 107th win of the season. San Francisco obtained the divisional pennant, something it had not achieved since 2012.

Additionally, Webb had a two-run home run, the first home run of his career.

“I don’t doubt that there is a very good adrenaline from playing here. The last two or three months for Logan have been exciting in many ways, including what happened on the batter’s box, ”Kapler said. “We have seen that confidence can make the body respond very well.”

With an additional day off, Gausman allowed one run in seven innings on Saturday. The Giants however fell to San Diego and missed an opportunity to secure the division title.

“The extra days seemed to bring out the best in Gaus’ speed, his best spread finger throws, and a little more durability in the game,” Kapler stressed.

Webb, 24, denied that he or Gausman had a preference over who should handle the first game of the playoffs. He stated that they are both proud to support each other.

“He was honestly more excited for me than I was,” Webb said. “It was very nice. That’s who he is … It doesn’t matter who throws the first or the second, we will be available for five. It’s great for both of us. “ 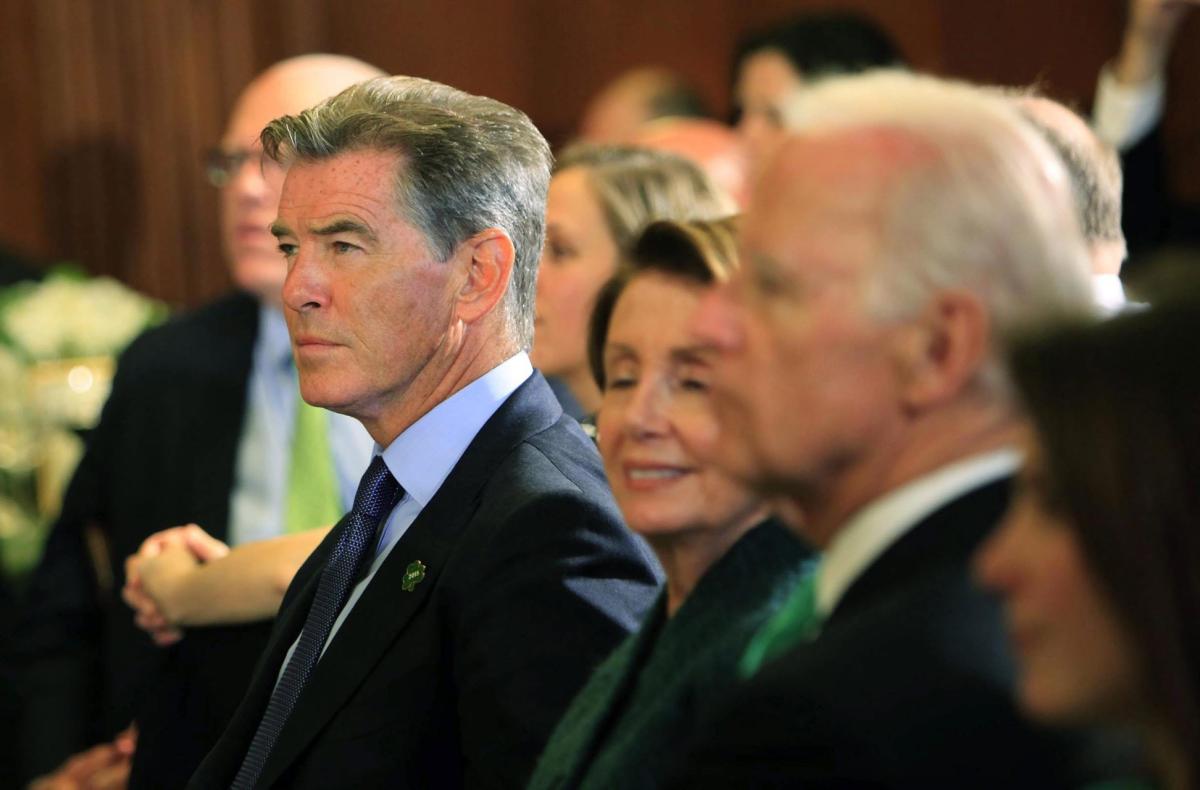