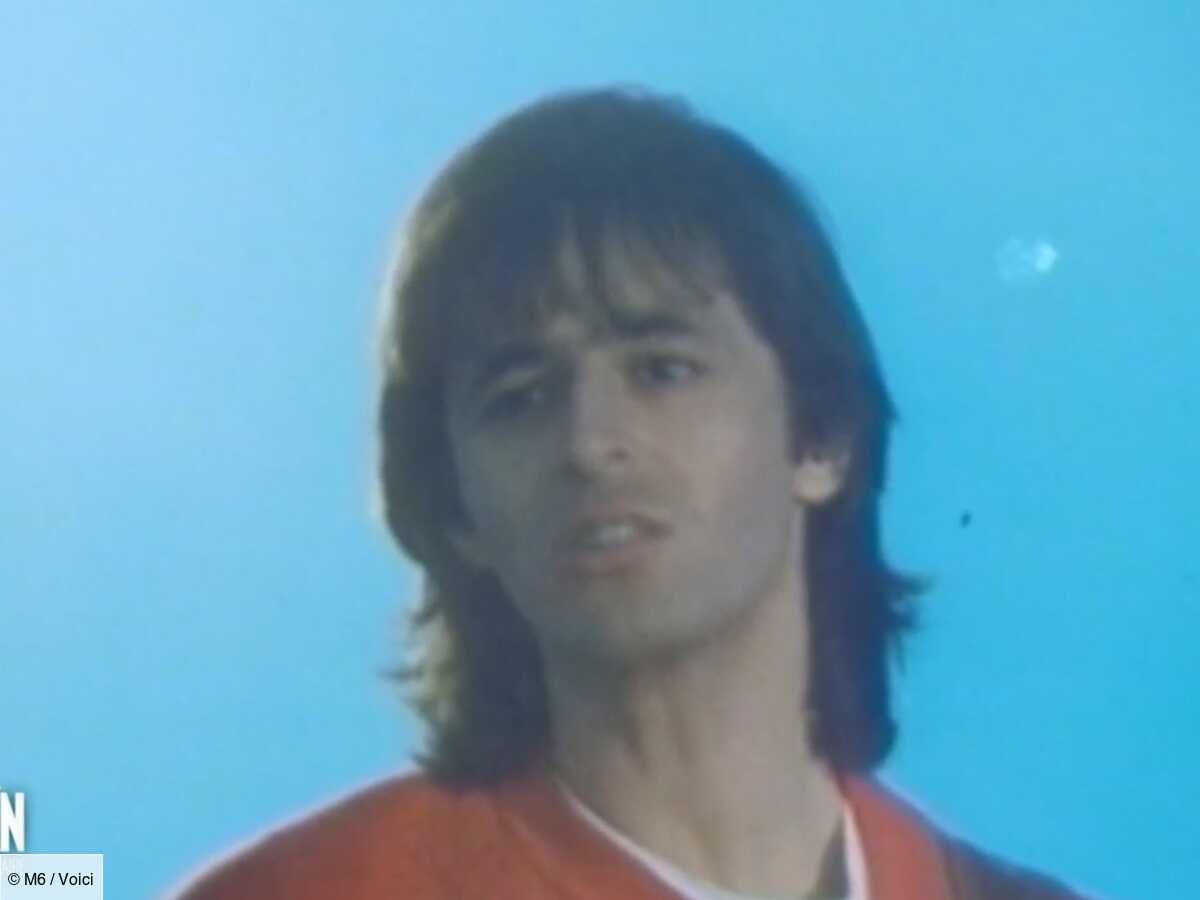 M6 could not wait any longer before offering his big gift to Jean-Jacques Goldman. On October 11, the favorite personality of the French will celebrate his 70th birthday. An important date that the channel obviously did not want to miss. While the competition had already broadcast documentaries devoted to the life and work of the singer, she preferred to organize a variety show in which viewers could rediscover the artist’s greatest hits. Julien Doré, Florent Pagny, Soprano, Patrick Fiori, Pascal Obispo, Slimane, Vitaa and many others paraded on the stage this Wednesday, October 6 to offer their personal interpretation of Jean-Jacques Goldman’s classics. An initiative that has not really convinced viewers. Many people have been disappointed by this anniversary show which the singer did not even attend. “Why have a ‘Jean-Jacques Goldman’ birthday party without Jean-Jacques Goldman … Stop the massacre”, “Normally when you are not invited to your birthday, it’s called a tribute and you disappeared”, “But why this kind of show ?? I love Goldman songs sung by Goldman !! What a horror these kinds of covers !!! », We could read on Twitter.

Big absent from his own evening, Jean-Jacques Goldman had not received an invitation card. A little earlier in the day, M6 had explained to have informed the singer to the 40 years (…)

Laure (MAPR 5) reveals the pretty symbolism behind her daughter Lya’s middle name
Xavier Dupont de Ligonnès: Geneviève Delpech, medium, ensures that he knows where he is
Basile Boli reveals the last heartbreaking words Bernard Tapie said to him
JoeyStarr opens up about his childhood tinged with drugs with “snort glue”
Twist in Gabrielle Petito case: police have made an important discovery about her boyfriend Brian Laundrie

Dry January, for these stars, is all year round!

Mercato: a former OM tracked by the Greens sent to Ligue 1!

Again heavy destruction at the Justin-Wagner-School in Roßdorf near Darmstadt (4.30 p.m.) – Podcast: | hr4.de

VIDEO. Thanks to a late double from their X factor Capuozzo, Toulouse take the bonus against Montpellier

Dry January, for these stars, is all year round!