these are the conditions that can cause it

Blurred vision can be caused by refractive errors, organic lesions of the ocular structures, conditions such as cataracts or migraine with aura, and even the consumption of certain drugs, as explained Eye Institute in New Zealand.

The aforementioned institute indicates that each of the refractive errors, Farsightedness, myopia and astigmatism cause different blurred vision, “based on its basic alterations; that is, when seeing from afar, near or regardless of the distance”.

According to Mayo Cliniccataracts generate blurred vision as one of its symptoms, at first it only affects a small part of the lens of the eye, which may be imperceptible, but when it progresses, it can completely cloud vision.

Diabetes can also be a cause of blurred vision, because the damage caused by the high levels of sugar against the blood vessels of the retina, “leads to a complication called diabetic retinopathy, which clouds vision and can even cause blindness.””, as quoted by the portal health 180 on a Des Moines University report.

It is worth mentioning that blurred vision is a very common symptom that occurs in sight. Health specialists refer to this discomfort when there is a “decrease in sharpness or clarity that has developed gradually,” explains the website Manual MSD. On the other hand, sudden and complete loss of vision in one or both eyes is blindness and is considered something else.

According to Manual MSDblurred vision has four general mechanisms:

See also  5 Ways to Avoid Type 2 Diabetes, Take a Look at the Tips

On the site the Manual MSD point out that some of the causes of blurred vision are refractive errors, which is the most common cause in general, age-related macular degeneration, cataracts, also due to damage to the retina as a consequence of diabetes (diabetic retinopathy) and glaucoma.

There are also some causes that are less frequent, which specialists advise to take into account:

Blurred vision can also be caused by problems in other organs. In addition to the effects mentioned by diabetes, this vision problem can occur due to a neurological issue, “like multiple sclerosis or migraines”, explains the portal Know how to live.

“As for autoimmune diseases, rheumatoid arthritis, lupus or Sjögren’s syndrome can also cause inflammatory conditions at the ocular level that cause some loss of vision”, this is how the aforementioned portal describes it, which recommends that before any discomfort in the eyes, the ideal is to go to the visual health specialist to establish the reasons why it is generated and its subsequent treatment. 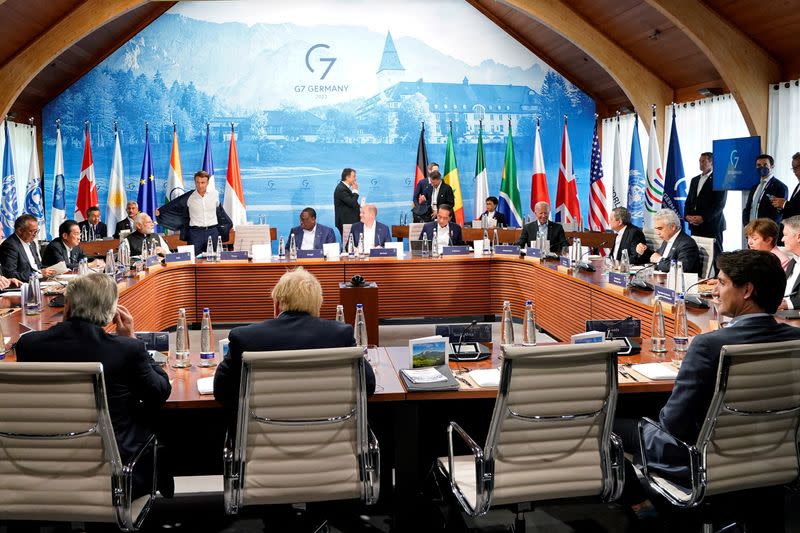