The reform of this emblematic building in Valencia highlights its history

undertake the rehabilitation of a beautiful historic building of the Ensanche of Valencia was the delicate work carried out by the studio ERRE Architecture and that, thanks to the respect shown and the praise of some of his peculiarities, they manage to revive him and give him a second youth. And it is that the building is listed as protected, with a unique degree of protection, and has environmental and integrating value of its surroundings, defining the characteristic urban context of the Ensanche de Valencia. Its articulating character and architectural value identifies it as a cultural and architectural reference in the city.

It is the studio itself who explains the details of this project to us, from the first moment. “The building was in an advanced state of neglect., so it was decided to completely empty its interior in order to reinforce the original structure and carry out a new distribution of the houses. The latter proposed a total of eight dwellings, one on the first floor, two per floor from the second to fourth floor, and one on the attic floor”.

A comprehensive but respectful reform

“When we received the commission and visited the building we found that façade loaded with cultural and architectural value. This entailed a great responsibility in which we adopted a respectful attitude with which we intended to achieve with our intervention to improve and never worsen what we had found in the original building”. And opting, for example, for a color that would enhance it, was a success.

The integral rehabilitation of the building was proposed, maintaining and consolidating the general structure. The houses were redistributed inside, adapting to the new needs of the user, the new social models and, as far as possible, to the new regulations. As it is a cataloged building with unique protection, the main facade and the envelope were maintained. Besides, the typology of the building was maintained in general, with a simple entrance hall, a central staircase in the second bay of three sections and illuminated from above, as well as a structure of load-bearing walls and brick pillars and metal beams. The location and geometry of the interior patios will also be maintained.

“The initial proposal that we proposed maintained the distribution of two houses per floor, but we quickly saw that we had made a mistake, since the houses would give very tight living spaces and bedrooms. And we decided to join them, obtaining one house per floor. This option allowed greater freedom when designing these homes, directing the living room and kitchen towards the façade and the program of bedrooms, which depending on the dwelling included three or four, facing the inner courtyard of blocks”.

Homes as warm as they are elegant

The objective was to use a warm materiality with which to achieve a balanced result, avoiding designing homes that are neither too cold nor extremely decorated. “When you have to design homes in which the final owner who is going to acquire them does not exist, it is necessary to find this balance through the most neutral language possible. This, without a doubt, has been one of the great challenges for the entire team of ERRE architecture”.

“We understood that it was necessary in these homes to go one step further when it came to finding a comfortable materiality. For example, in the kitchens we have introduced the use of wood or taupe tones that move away from an aseptic materiality or in the bathrooms through the use of a material whose finishes and geometries allow the creation of pleasant, high-quality spaces. Herringbone stained oak wood has been used mainly for the flooring.. In relation to wood, the nolla flooring that we found has been placed as “carpet” and that, in this way, we have been able to value it”. A series of solutions, in short, that make this building one of the most beautiful in Valencia today. 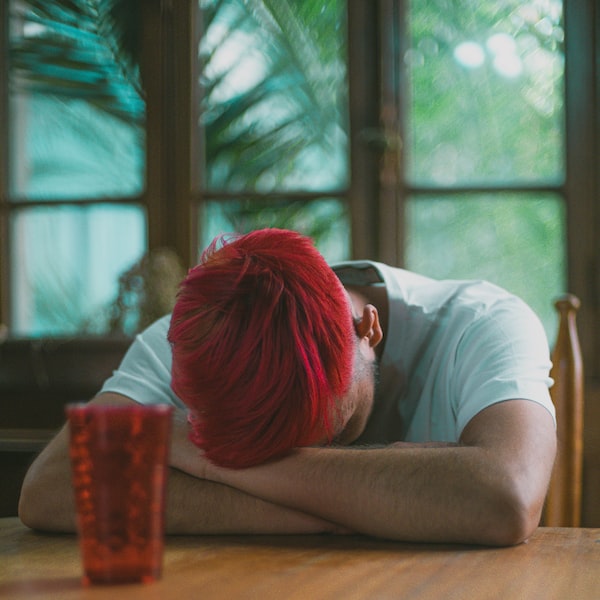 new official photos of the film with Ryan Reynolds

Interest rates – July 2022. Meeting of the Monetary Policy Council of the MPC on July 7 – Ludwik Kotecki on another rate hike

Rafael Márquez, to details of directing Barcelona B

Massive rocket attack on the Dnieper: the first video appeared

a Japanese study reveals when and why

new official photos of the film with Ryan Reynolds

Interest rates – July 2022. Meeting of the Monetary Policy Council of the MPC on July 7 – Ludwik Kotecki on another rate hike