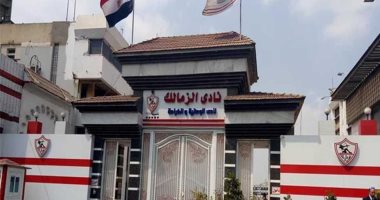 The committee in charge of managing the Zamalek club, headed by Major General Imad Abdel Aziz, issued an official statement in response to the ruling issued by the Center for Settlement and Sports Arbitration to invalidate the club’s list that was approved in 2019 and the consequences thereof, in the lawsuit filed by Mamdouh Abbas, former president of the Zamalek club, Where Mamdouh Abbas filed case No. 15 for the year 3 BC for the year 2019 and deliberated in sessions until the final ruling was issued Tuesday.

The Settlement and Arbitration Center has already issued a “first degree” ruling. Invalidating the list of Zamalek club On October 28, after the verdict was issued, the Egyptian Olympic Committee appealed against him and expressed solidarity with Mortada Mansour, the former president of Zamalek.

On Tuesday evening, the Settlement and Arbitration Center issued its final ruling to nullify the list of Zamalek and rejected the appeal submitted by the Olympic Committee, as well as Mortada Mansour, where the referee stated that he has no capacity at the present time in the club, after a decision was issued to suspend him and his council.

With reference to the cancellation of the regulations for the Zamalek Sports Club, and the legal effects that were circulated through the various media, the current club management has not yet informed its date in any way about this ruling until it is studied by the club’s legal committee and presented the extent of the obligation And how to implement it, taking into account preserving its right to appeal this nullity ruling before the competent authorities.

In this regard, we would like to point out that the Zamalek club regulation in force now was adopted after the approval of the Olympic Committee, with support for the ruling of the Supreme Administrative Court within the year 2019, and the committee would like to point out that it runs the Zamalek Club within the framework of legal legitimacy and everything it wants He is the public good of the Zamalek club, and working on running all the club’s services regularly … God is the Grantor of success. 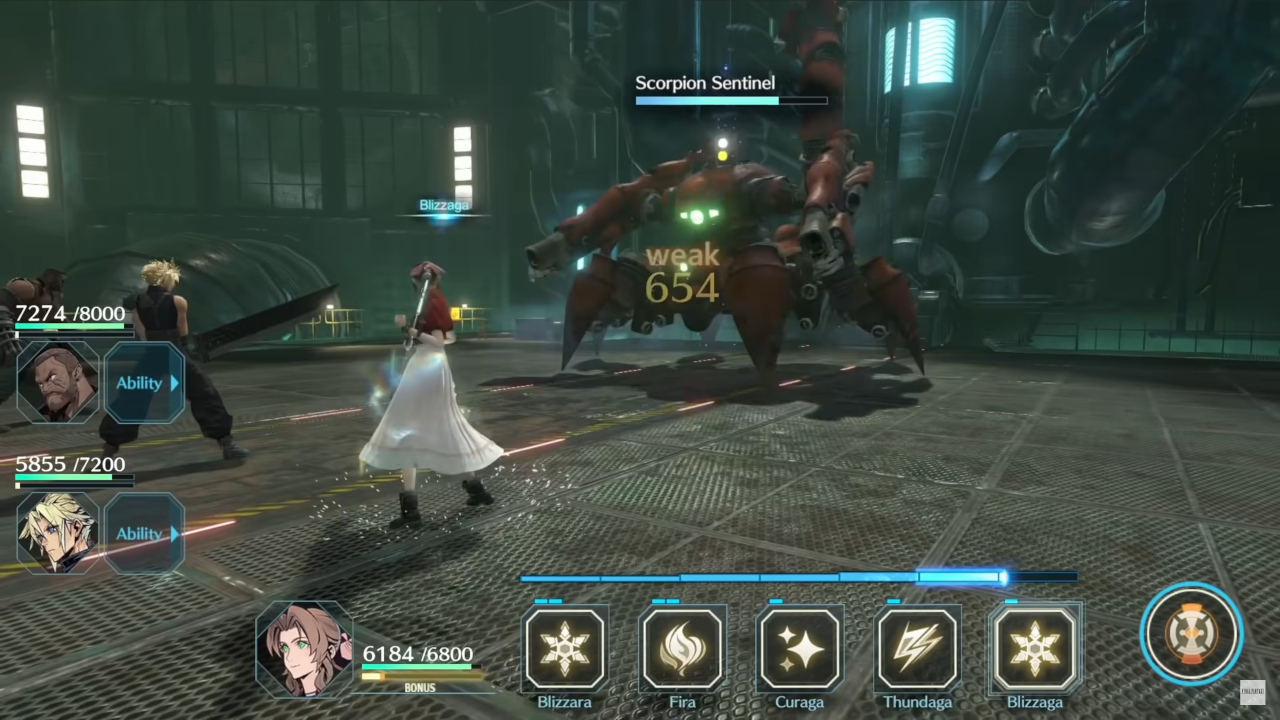 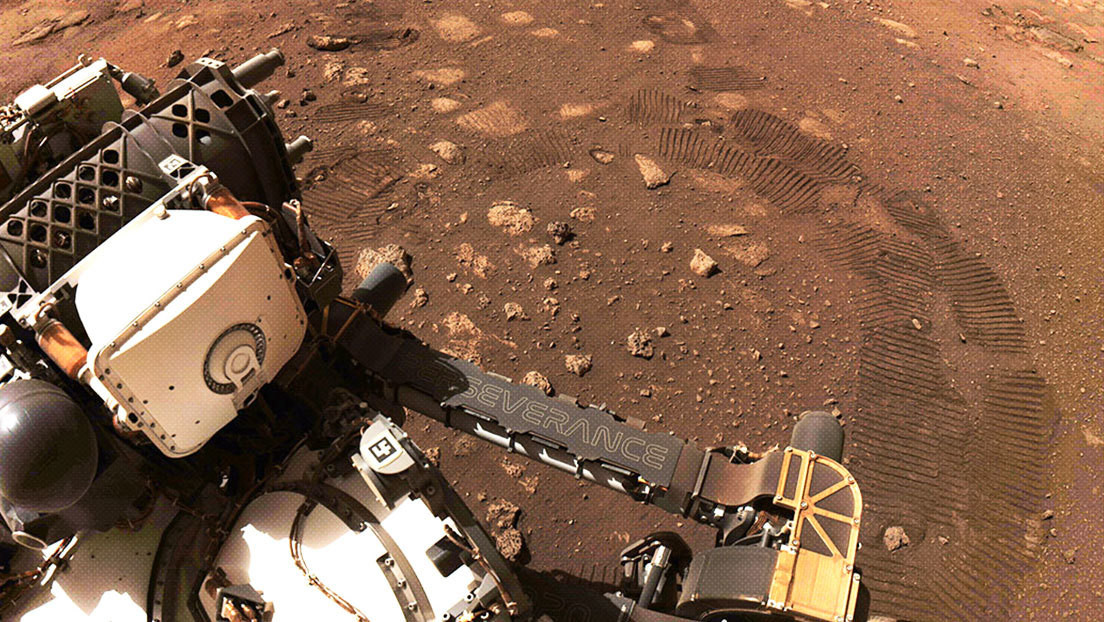 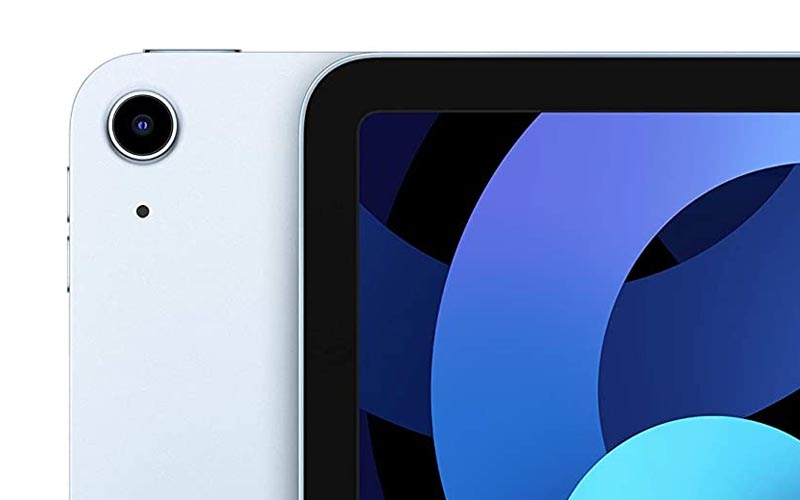