” Ten percent “. A season 5 confirmed by the co-producer 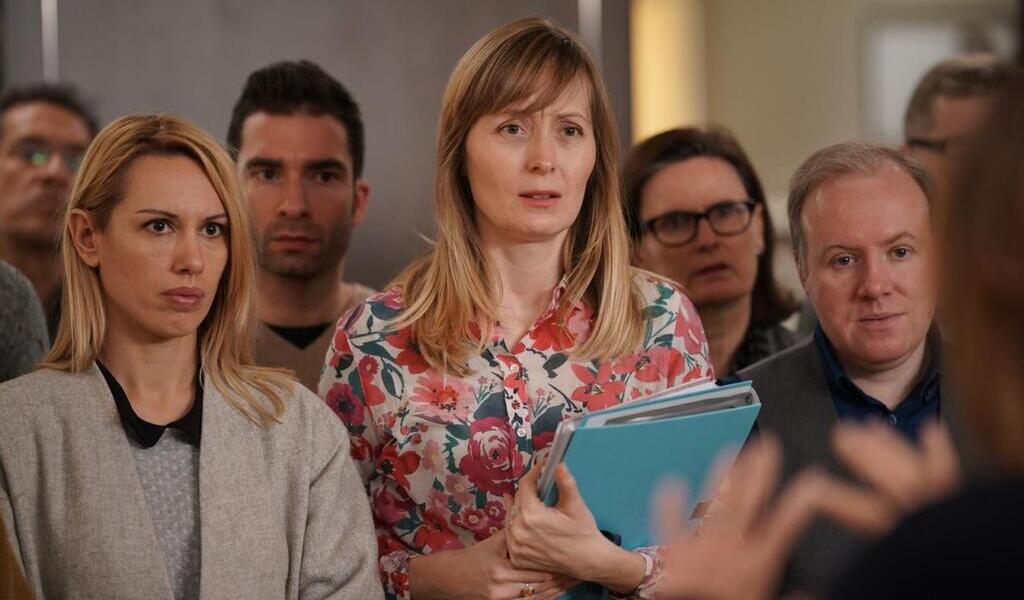 A season 5 of the French series ” Ten percent “ could well see the light of day. Co-producer Dominique Besnehard confirmed the information in an interview with Telepro Tuesday January 26.

“The series will return, we are examining several projects with France Télévisions”, he explained. This fifth season should be released after the unitary TV movie announced a few weeks ago. The latter could see the agents of ASK leaving for New York. This project could be done “In association with Netflix, but primarily for France Télévisions. “

Dominique Besnehard also confided to our colleagues: “It takes a while to write a fifth season, I think doing nothing is going to take the show away from the viewer. By making a unitary fast enough, viewers will not lose sight of the series. “

Which actors? What intrigue?

The announcements follow many rumors about the show’s potential comeback, according to Tele-Star. Several actors had indicated that they would like to reprise their roles. The co-producer could not assure that Camille Cottin, Thibault de Montalembert, Laure Calamy and the others would sign for this sequel.

Season 4, which was initially to be the last, had been broadcast a few weeks ago on France 2 and has been available for a few days on Netflix. It ended with the closure of ASK and the possibility of new projects for each of the characters.

Télé-Star wonders about the future plot and wonders in particular if it will focus on a new agency, perhaps the one founded by Camille, Mathias and Arlette. No release date has yet been announced.