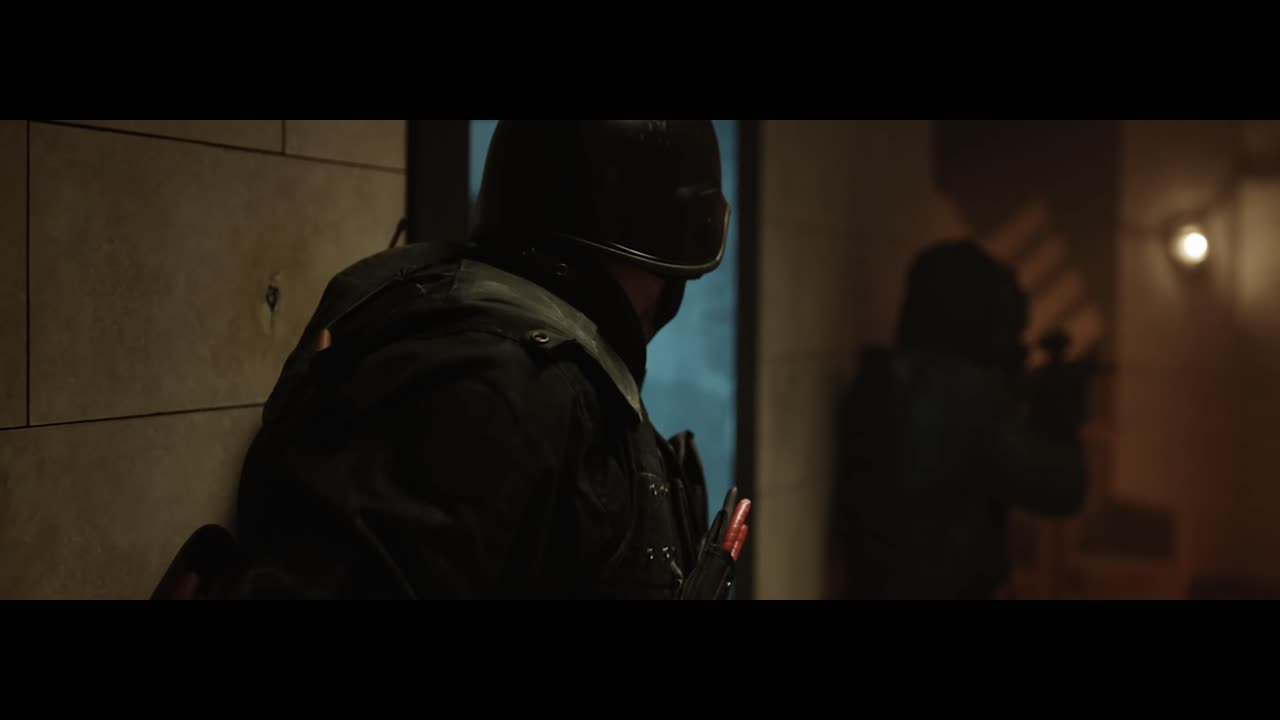 Rainbow Six Siege, Ubisoft’s multiplayer and tactical FPS is set to make a strong comeback with an improved version on PlayStation 5 and Xbox Series. To celebrate, the game unveils a humorous trailer made in live-action.

La version PlayStation 5 et Xbox Series X|S de Tom Clancy’s Rainbow Six Siege will be available from December 1, 2020 and will offer players some improvements. Indeed, the title will be playable in 4K and 120 fps, will offer a faster start and will also benefit from the adaptive triggers of the DualSense, the controller of the PlayStation 5. As a reminder, to take advantage of the 120 fps, you have to play on a compatible screen or television.

Note that players who already own the game on PlayStation 4 or Xbox One will be able to receive the next-gen upgrade for free. 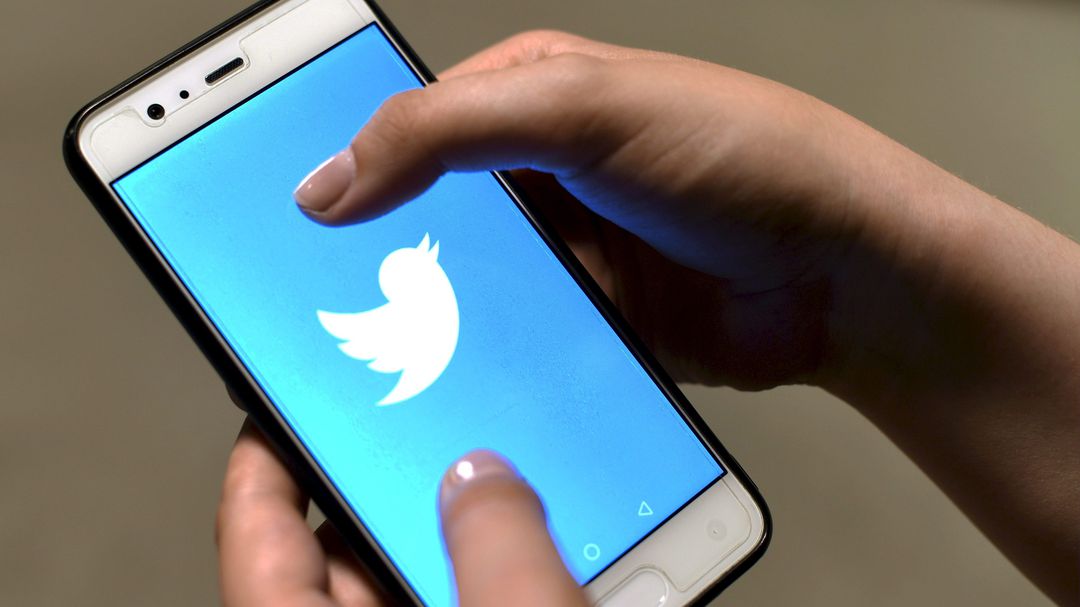