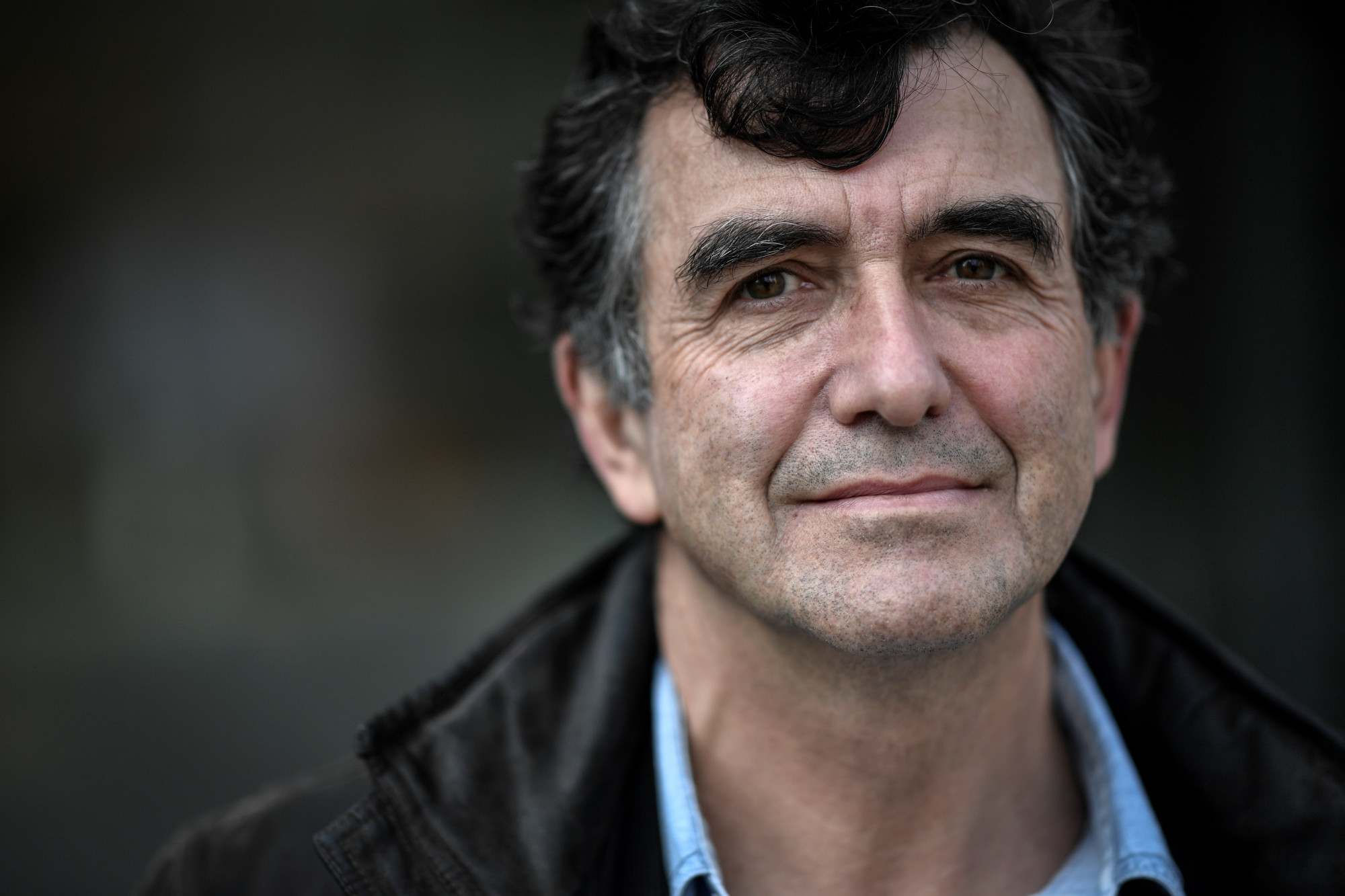 The emergence in the United Kingdom and South Africa of two new variants of Sars-CoV-2, more contagious according to the first data, is of great concern to the international community. All viruses mutate. These mutations are changes that occur when they replicate. Scientists have observed multiple mutations in Sars-CoV-2 since its onset, the vast majority of which has no consequences, but some may give it an advantage for its survival, including greater transmissibility.

The British variant is “really the worry of the moment” because “it can throw us into an extremely complex situation”, warned epidemiologist Arnaud Fontanet. This member of the Scientific Council who guides the French government added: “It is really important to ask the question of the closure of borders” with certain countries such as the United Kingdom. At this stage, only three potential clusters have been identified, in Bagneux in the Paris region, in Marseille and in Brittany.

>> Arnaud Fontanet, member of the Scientific Council and epidemiologist at the Institut Pasteur, is the guest of the Grand Jury RTL, Le Figaro, LCI. Ask him your questions in the comments of this article, he will answer them live on Sunday January 17 from 12h.

READ  Covid-19: open schools or closed schools? There is no single recipe in Europe | Coronavirus 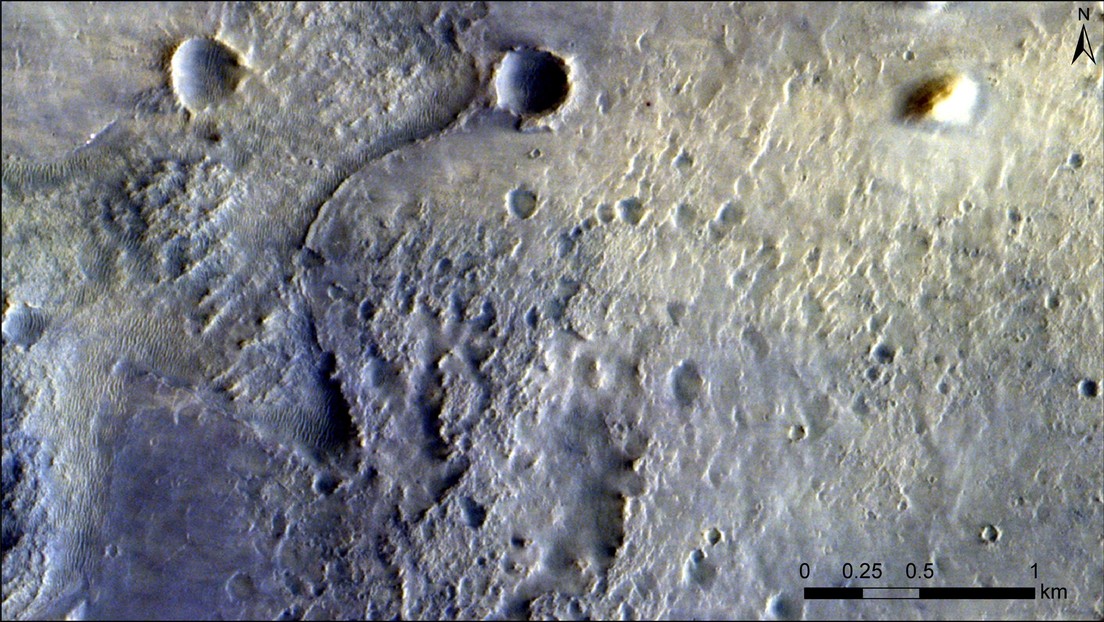 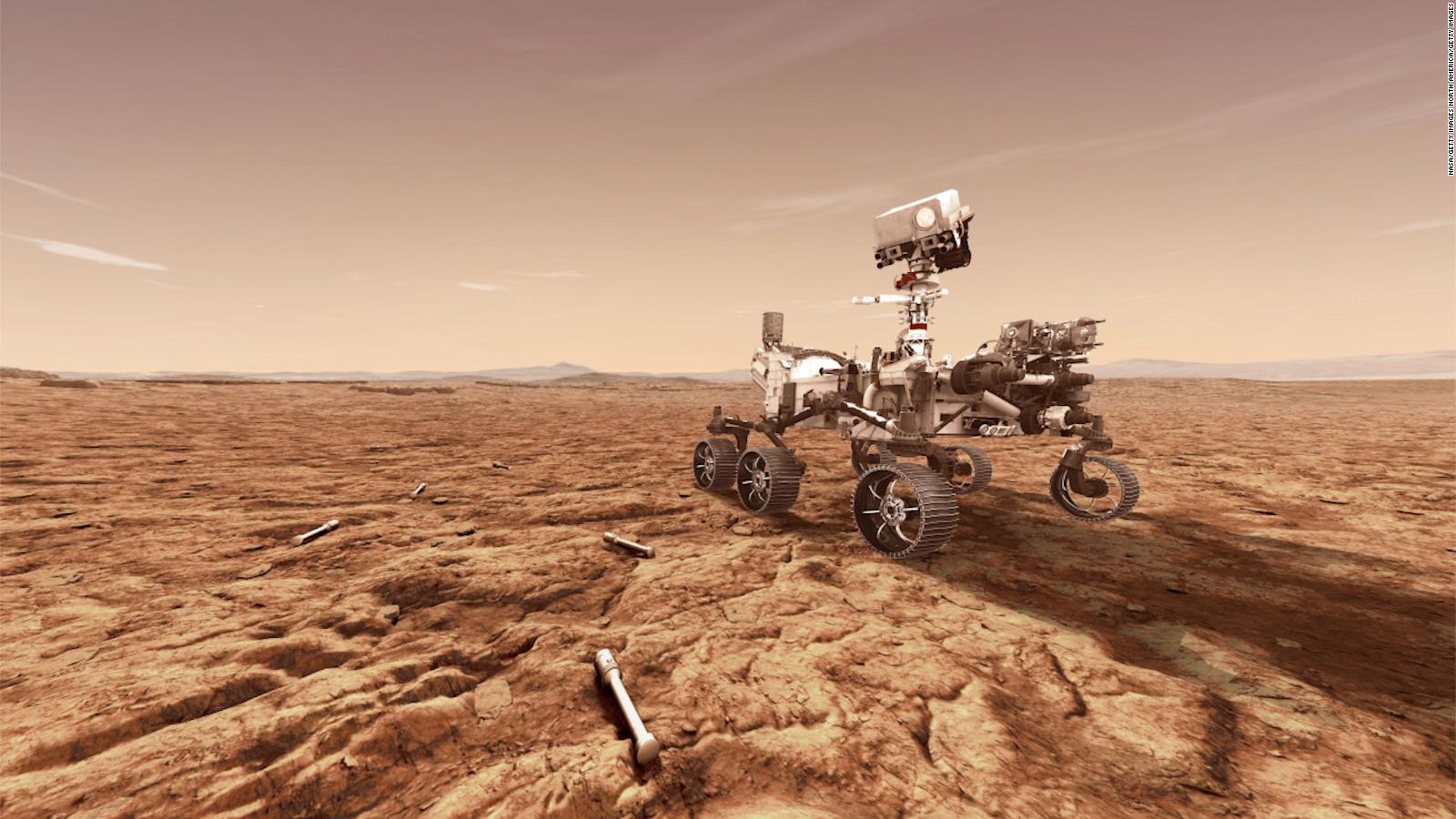