Many netizens found that Douban’s “reply” function was unavailable, and the system displayed “The reply function was suspended due to technical reasons and will resume on September 13th.”

When the WeChat video account was launched, it only supported posting videos within 1 minute. Later updates allowed users to post videos to 30 minutes.

Didi Orange Heart Optimal Shrinkage: R&D staff has been laid off by half, and nationwide operations will be closed in November at the latest

A person from Orange Heart Optimal told reporters that it will be a node in mid-September. At that time, Orange Heart Optimal will shut down the city in batches nationwide. The first batch will shut down 60% of the existing city business until November. In September, the nationwide business will be shut down. He said that at present, Orange Heart’s preferred product research and development positions have already laid off half of the employees. Regarding the closure of regional markets and layoffs, the relevant person in charge of Didi said that there is no response for the time being.

Didi Chuxing announced on Weibo that it is currently actively cooperating with cybersecurity reviews. Recently, foreign media quoted people familiar with the matter as saying that the Beijing Municipal Government is proposing to the relevant authorities that some companies with Beijing’s state-owned assets should buy shares in Didi. Didi said that the above foreign media rumors are untrue.

Tencent intends to launch a paid service for personal WeChat cloud storage, which means that WeChat chat records can be backed up and restored in the cloud. Currently, WeChat only supports migrating chat history to another device and backing up chat history to a computer. If the device is lost, the data that is not backed up in time will not be restored. It is reported that this business may adopt an annual payment model, with Apple users at around 180 yuan/year, and Android users at around 130 yuan/year. However, the specific amount of data that can be stored for this fee has not yet been determined. People familiar with the matter said that the current project is still being promoted, and the specific details have not been finalized.

Maimai releases a report on career choices for Internet newcomers: ByteDance is the top choice for graduates from prestigious schools, Tencent and Huawei are among the top three

Which Internet companies do prestigious graduates prefer? The “Internet Newcomers Career Choice Report 2021” recently released by Maimai reveals the answer. According to the report, ByteDance is more popular among C9 graduates, followed by Tencent, Huawei ranked third, and Microsoft has become the only foreign company to enter the top ten.

It was learned from multiple independent sources that from now on, the Hello Voice of Huanju Group, Xiaolu Playing with Huya, Bixin, Mia, Hoh Xil, Yipai Playing, and Biying Playing have been taken off the shelves indefinitely. “The news is true and is already being implemented.” Several people close to the app store confirmed the news.

Douban suspends the reply function and resumes on September 13

Many netizens found that Douban’s “reply” function was unavailable, and the system displayed “The reply function was suspended due to technical reasons and resumed on September 13th.” In addition to the “reply” function, the group names of several Douban entertainment groups have also been shown as “unnamed” recently. According to Phoenix.com, the group’s name was changed in response to the special action “Clearing the chaos of the rice circle”. Relevant requirements indicate that the new name of the group will no longer contain content such as “eat melon”, “breaking news”, “pulling”, etc. to induce concentrated gossip and break the news, pull and lead the battle.

Pinduoduo recently launched an application called “Meimeida”, which was developed by Shenzhen Qianhai Xinzhijiang Information Technology Co., Ltd. Guangzhou Branch. The legal person of the company is Pinduoduo CLO Zhu Jianchong. It is reported that Meimeida focuses on recommending wear, makeup, and household goods. Memeida’s service users are women, starting with the most widely discussed topic of women’s daily wear, and creating an e-commerce shopping platform for women.

On August 31, Dali Education, a subsidiary of Byte, launched an app called “Dali Learning HD” in the Apple App Store. This is also the first new education app launched by Byte after the double reduction policy. The “Learning Hard Together HD” App is actually a new product upgraded from the original “Dalian Tutoring HD”. It is a provider of self-learning solutions, with three major functions: online study room, homework correction and textbook reading.

ByteDance has launched a new “Wukong Browser” APP with the slogan “A browser that can make money”. Earning cash is the core function of Wukong browser. Users can get gold coins by swiping videos or reading articles. After gold coins reach a certain amount, they can withdraw Alipay. As the number of user login days increases, Wukong’s level will increase, and the upper limit of gold coin storage will also increase. Wukong browser integrates the resources of various platforms under Bytedance, and the experience is similar. Its audience is users in the sinking market, so users basically have no barriers to use.

WeChat video account supports publishing up to 1 hour of video

Apple officially released payment restrictions, and many apps such as Jingdong Weibo can now directly use third-party payments

After testing, apps such as Weibo and JD.com can use third-party payment systems directly in the app, and there is no need to pay through IAP since then. On September 2 this year, Apple opened third-party purchases, allowing developers to redirect the payment interface to an external website, allowing users to use a third-party to pay for App purchases. This move resolved the long-standing dispute surrounding the Apple App Store. . Apple’s move is part of their settlement with the Japan Fair Trade Commission, which is about to end its investigation into the Apple App Store.

According to news on September 8, Kuaishou, one of the domestic short video giants, mainly provides short videos, live broadcasts and other content. Short video is the main content form that users produce and consume on the Kuaishou platform.

Where to go: Airfare during the Mid-Autumn Festival this year is the lowest in history, and the price of many routes is cheaper than that of high-speed rail

“How to design a data intervention strategy? 》Author @十万号子手

Editor’s recommendation: Some time ago, Netcom Office published the “Internet Information Service Algorithm Recommendation Management Regulations (Draft for Solicitation of Comments)”, which involved many Internet services and provided relevant regulations on many details. This article has carried out a detailed interpretation of this regulation to understand some of the changes in the algorithm recommendation management regulations and how to manage them.

Editor’s recommendation: As a product manager, you are either solving needs or on the road to solving needs. Before that, research needs were the prerequisite for all work. If it is a B-end product, how to efficiently complete the demand research work? The author of this article has analyzed this and shared it with you.

Q: Why did WeChat, which is always free, start charging for “chat log cloud storage”?

“Free” can be said to be one of the characteristics of WeChat. I did not expect that a few days ago, there were reports that WeChat was planning to launch a paid cloud storage service for individual users, and WeChat may no longer be completely free.

This service may be paid annually, with the iOS end user priced at 180 yuan/year, and the Android end at 130 yuan/year.

Why did WeChat start charging for “chat log cloud storage”?

Is there a good reason for charging for “chat log cloud storage”?

“Free” can be said to be one of the characteristics of WeChat. I did not expect that a few days ago, there were reports that WeChat was planning to launch a paid cloud storage service for individual users, and WeChat may no longer be completely free.

This service may be paid annually, with the iOS end user priced at 180 yuan/year, and the Android end at 130 yuan/year.

Why did WeChat start charging for “chat log cloud storage”?

Is there a good reason for charging for “chat log cloud storage”?

Welcome to watch: click here to go to the answer

The question comes from the question and answer platform of Everyone is a product manager-ask every day, all friends are welcome to exchange and discuss~Return to Sohu to see more 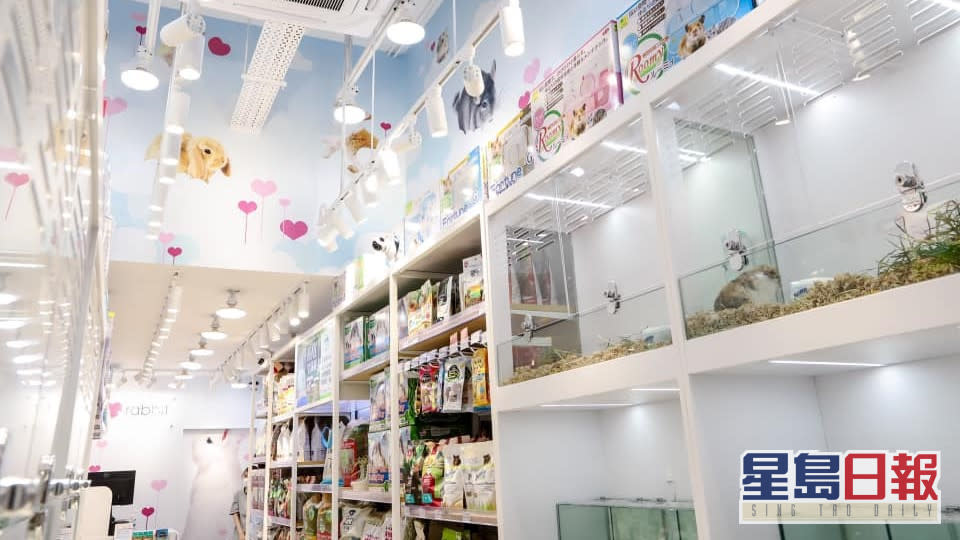