This red and white supersonic parachute circled through the Martian atmosphere for almost three minutes to slow down the fall of its precious cargo. Adorned with geometric patterns, it contained a message that a Frenchman managed to decipher.

Once its mission was accomplished, the red and white parachute detached itself from Perseverance and went to end its days on the soil of the red planet, not far from the rover it was accompanying.

>> The various components of the spacecraft on the ground of Mars

On the left, on Martian soil, the parachute and the rear hull, then the descent module. In the middle, Perseverance. Far right, the heat shield. [JPL-Caltech/University of Arizona – NASA]

And its geometric patterns, arranged in a very thoughtful way, hid a message that Maxence Abela, a French student in information technology, managed to decipher with his father: “Dare mighty things”, in French, “Dare to take risks “, the motto of NASA’s Jet Propulsion Laboratory (JPL) (read box).

He tells the Huffington Post: “NASA likes to leave messages in their work and it’s up to the public to find their meaning. And it’s in the parachute patterns that I found the message.”

A binary code, representing 1s in red, and 0s in white: “After a while, by dint of turning this around in all directions, we discovered numbers which coded the location of several letters in the alphabet “, explains Maxence Abela. 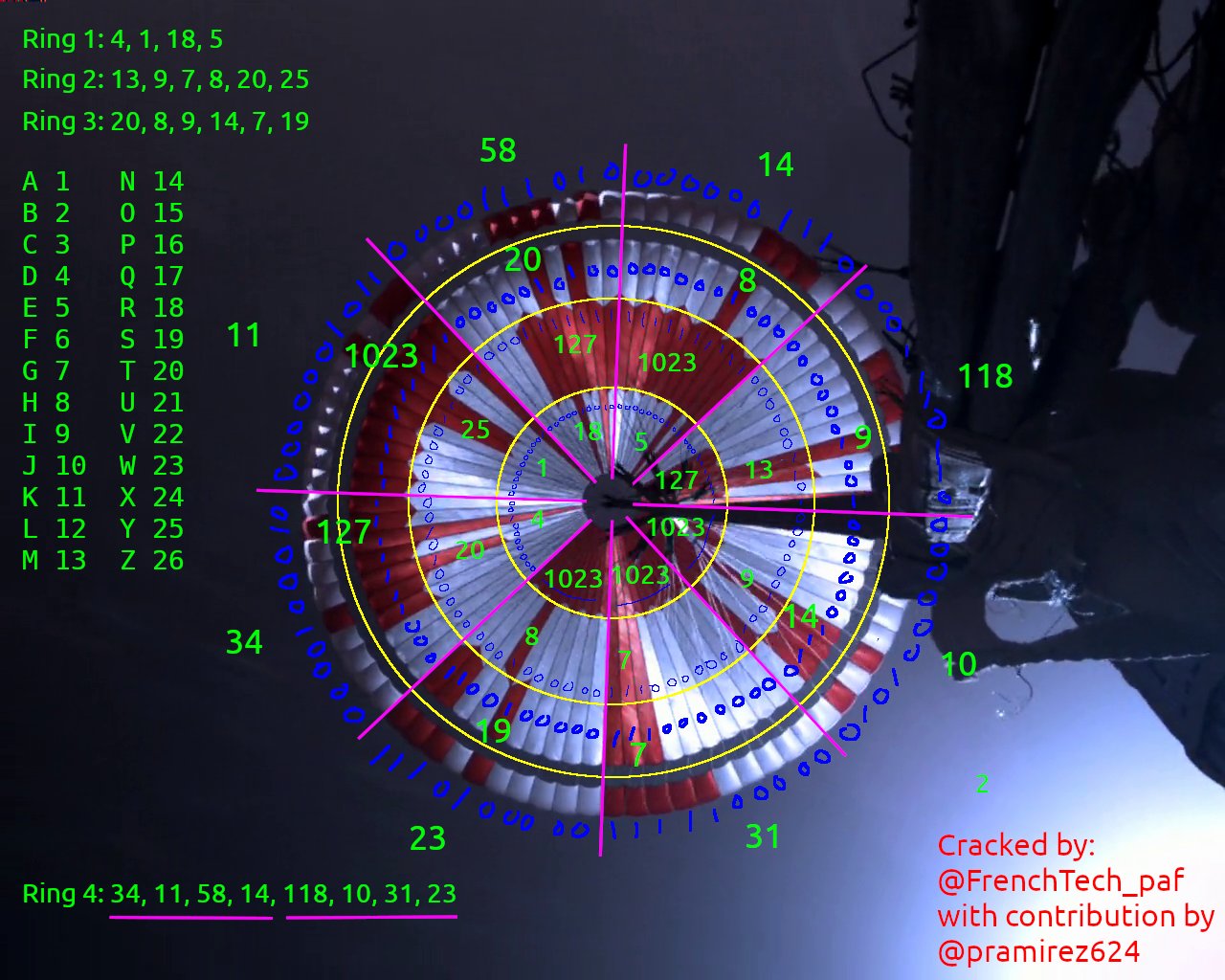 A partial explanation of the code hidden in the Perseverance parachute, decrypted by Maxence Abela. [@meithan42 – Twitter]

In addition to the phrase “Dare mighty things”, numbers on the outer circle! These correspond to the geographic coordinates of the JPL laboratory of NASA, California: 34 ° 11’58 “N 118 ° 10’31” W. A nice nod from the scientists.

The JPL team who made the supersonic parachute developed a new test technique: the ASPIRE project, an acronym for Advanced Supersonic Parachute Inflation Research Experiment, in French, “the advanced research experiment on the inflation of supersonic parachutes”.

A technical feat since the canvas must deploy extremely quickly, not to provoke too loud a snap at that moment, so as not to tear or cause the entire crew to spin.

>> Watch a video in English from JPL that explains the parachute tests for Mars: 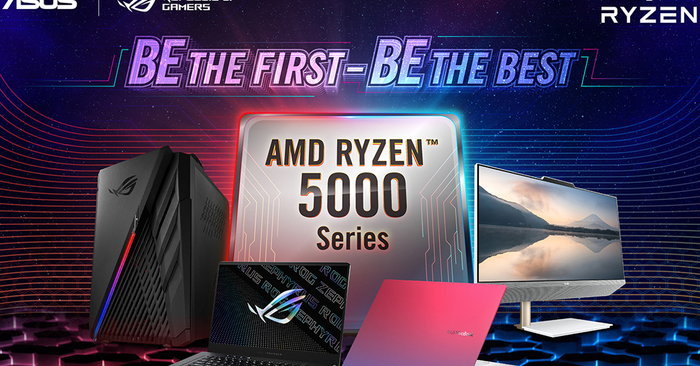 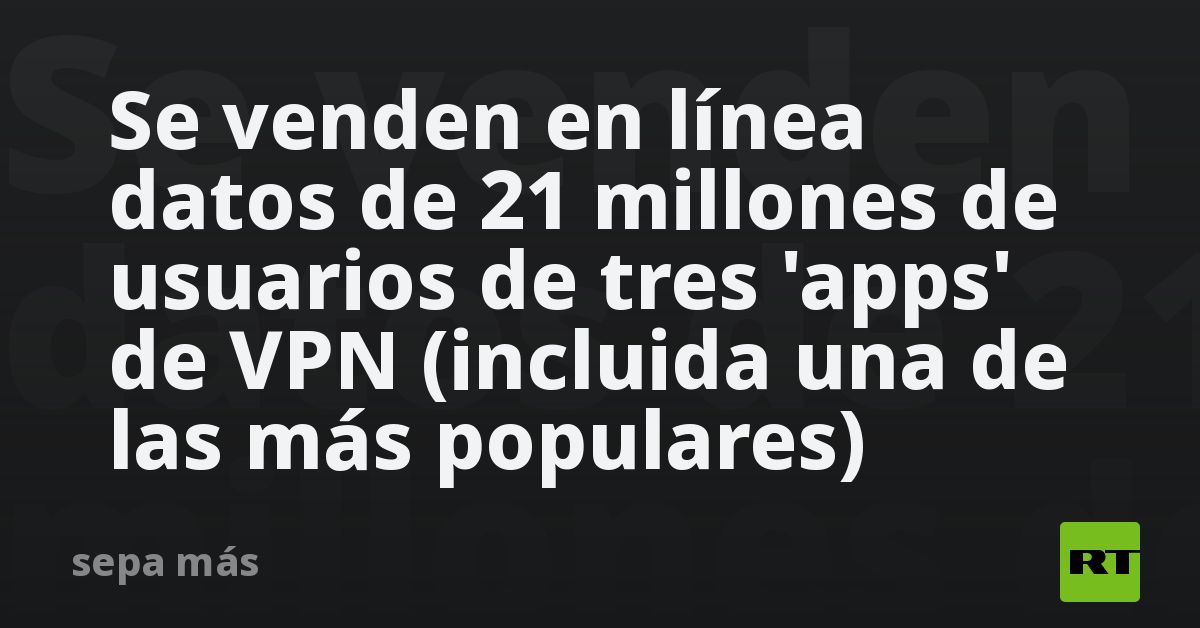