Last year more people left the Randstad than new residents arrived. Especially couples without children and in their fifties and sixties leave the urban area in the west of the Netherlands more often than before, reports the Central Bureau of Statistics (CBS) on Wednesday based on its own research.

Statistics Netherlands compared the number of relocations in the months of April to December of last year with the number from the same period in the five previous years. In doing so, the institute mainly looked at movements between the Randstad and the regions around it. A total of 55,953 people moved from the Randstad in 2020, compared to the arrival of 42,965 new residents.

The migration from the Randstad is a development that has been going on for some time, but increased more strongly in the past year than before. According to a spokesperson for Statistics Netherlands, it is still unclear whether the corona crisis plays a role in this. “It is too early to assess exactly why. It could be an effect of the pandemic of the coronavirus, but also a structural development.”

Of all couples without children who moved from the urban area in 2020, more than 13 percent moved to a region outside of it. In 2015 this was less than 10 percent. For people in their fifties and sixties migrating from the Randstad, 18 percent found a home in another region last year. This was 16 percent in 2019 and 12 percent in 2015.

On the other hand, people in their twenties who leave home move more often to the Randstad than vice versa.

More relocations to regions outside the Randstad 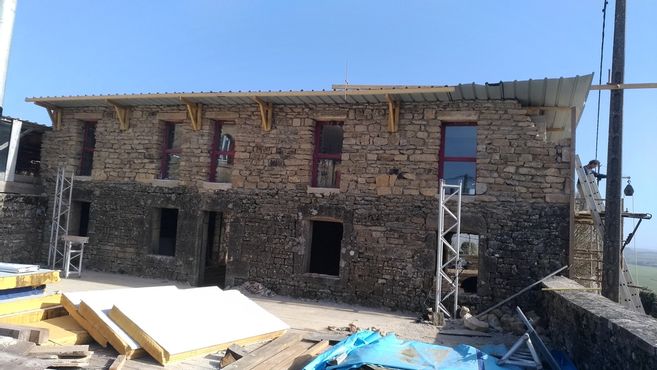