One in four French people is affected by hearing loss

Hearing loss is a real public health issue. However, 25% of adults have impaired hearing and they would still be too few to equip themselves with hearing aids.

A news study, conducted by the National Institute of Health and Medical Research (Inserm) and the University of Paris Cité, in collaboration with the Assistance Publique–Hôpitaux de Paris (AP-HP) and the Foch Hospital in Suresnes, evaluates for the first time the prevalence of hearing loss in France. This disability constitutes an important public health problem because it is associated with a deterioration in the quality of life, social isolation and other health problems such as depression, cognitive decline or even dementia. The objective of this unprecedented analysis is to better determine who is affected in order to improve prevention measures and screening.

In #France1 #adult out of 4 would be affected by some form of hearing loss. Disabling hearing loss, which is more serious, affects 4% of adults.
➕info on: https://t.co/V3UBj63ebM

4% of the population experiences a catastrophic impairment

Hearing loss is defined as the loss of 20 decibels of hearing in the better ear. To assess the number of people affected in France, the researchers relied on data from 186,460 volunteers, from the large cohort representative of the general adult population in Constances, in whom deafness was measured using hearing tests. They thus showed that 25% of the sample studied had a hearing loss. Four percent even had disabling hearing loss, that is, hearing loss greater than 35 decibels in the better ear, and only 37% of them wore a hearing aid.

To go further, the researchers set out to determine the associated factors. ” Their analyzes suggest that the elderly, men, individuals with a high body mass index (BMI), the presence of diabetes, cardiovascular risk factors, a history of depression or having been exposed to noise pollution at work had the highest probability of suffering from hearing loss, indicates Inserm. Conversely, having a higher income or level of education, living alone and living in an urban area were associated with lower odds of hearing loss. »

The results of this analysis allow “to draw up a reliable inventory and provide keys to public decision-makers when effective solutions (such as hearing aids or cochlear implants) exist to deal with this major health problem”, underline the researchers Quentin Lisan and Jean-Philippe Empana. It should be noted, however, that this study was carried out before the implementation of the “100% health” reform, which allows full coverage of hearing aids. Future research on the subject of hearing loss will no doubt make it possible to observe the real impact of this measure. 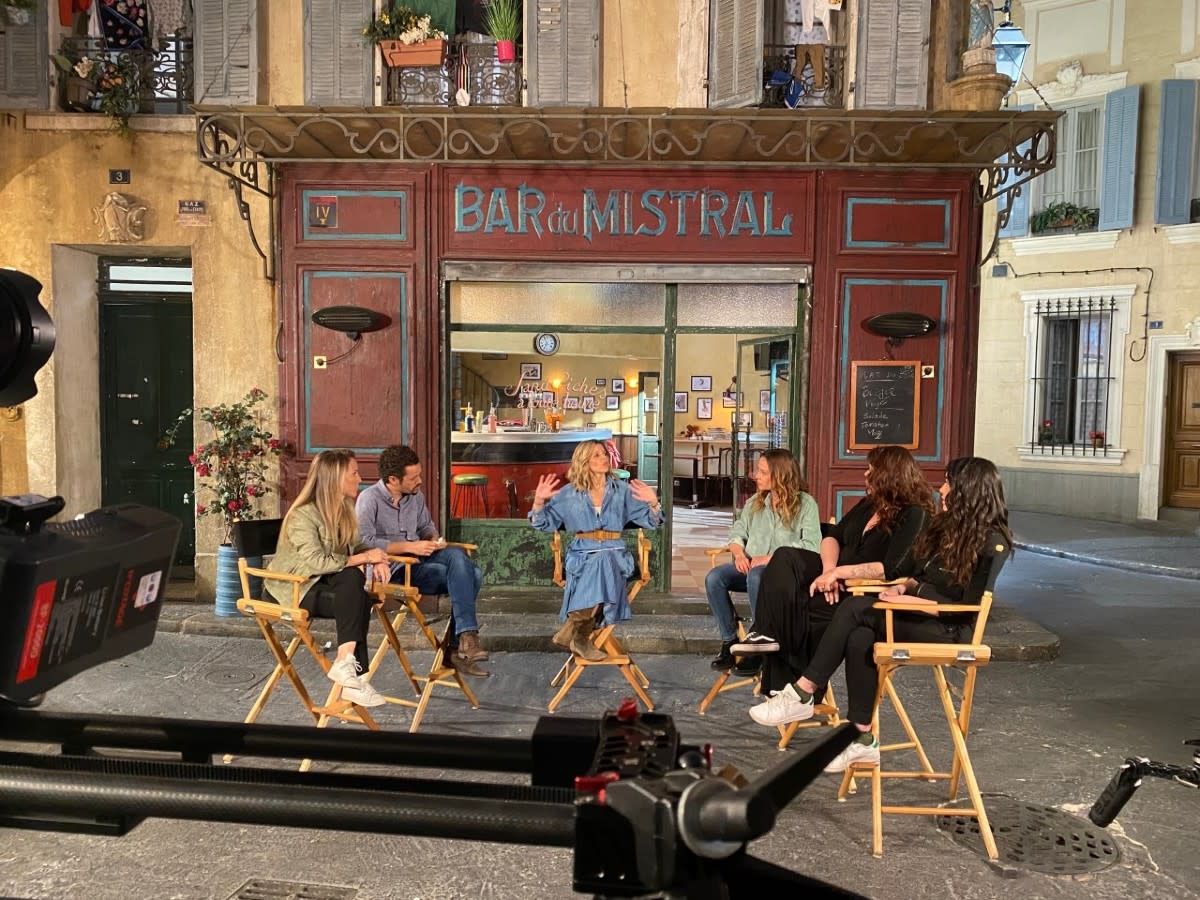