Neuss Marketing presents the digital successor to the advertising pillar

Neuss Information pillars are set up at some locations to warn of danger. In everyday life, however, the digital successor to the advertising pillar broadcasts 18 messages every three minutes.

The advertising column as an advertising medium is being phased out. 35 of these pillars have just been dismantled. Hermann Meyersick, managing director of Ströer, a company specializing in outdoor advertising, speaks of “clearing out the inner city”.

This also has advantages for the city, Neuss Marketing as a contractual partner of Stroer or the fire brigade. It can use the communal information system, as the innovation is simply called, to push warning messages onto the large LED screens in the event of imminent danger. In addition to the Nina warning app and the announcements on the local radio, it has a third, fast medium for defined danger situations.

Five of these information pillars will gradually be set up in the main street and on Theodor-Heuss-Platz. There are also three large screens at busy nodes. Every three minutes, 18 messages are distributed on each of them. Neuss Marketing is allowed to make one contribution per run. This would primarily be references to own events and promotions or inner-city events such as the Christmas market, says managing director Jürgen Sturm.

The city also uses the new medium to pass on information, which can also be found on the website, adds city press spokesman Peter Fischer. Coupled with news from other data platforms such as T-Online, the weather report and, of course, advertising messages from retailers, the aim is to create an informative mix. Moving images would be possible, but are not shown at the traffic hubs. That would distract drivers. Next to the monitors, the brightness of which is adjusted to the ambient light by sensors, a QR code has been stuck on, which can be used to display your location on the city map in your mobile phone. According to Ströer branch manager Paul Lässig, “we haven’t got that anywhere yet”.

The complicated situation of Marco Asensio at Real Madrid

Fear in the ongoing night of the Thousand, the wall of a building collapses

FilGoal | News | L’Equipe: A four-way summit in Paris Saint-Germain to clear the atmosphere between Neymar and Mbappe 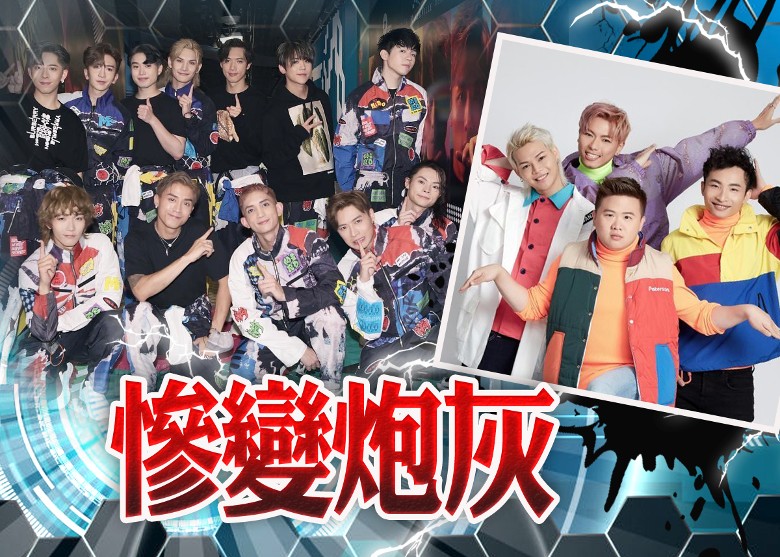 The complicated situation of Marco Asensio at Real Madrid

Fear in the ongoing night of the Thousand, the wall of a building collapses