nearly 80 gatherings planned for this Saturday 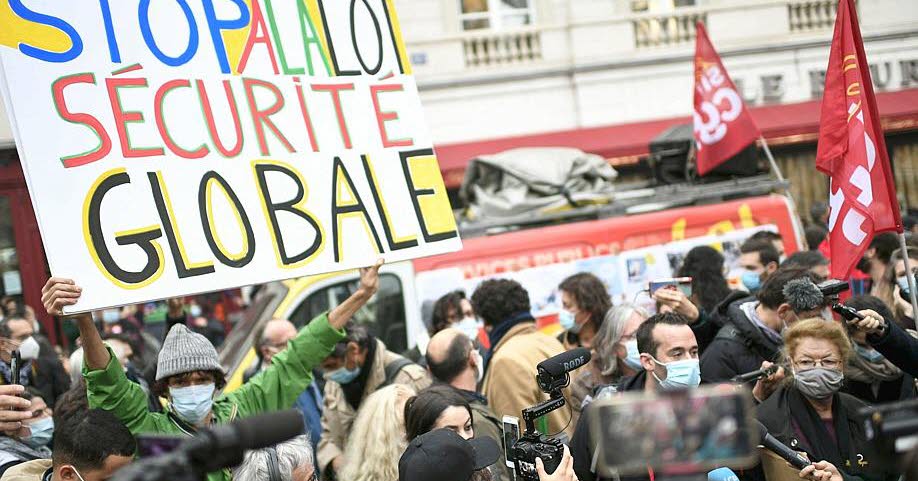 Ready to demonstrate “as long as necessary”, the opponents of the proposed law “comprehensive security”, mobilized since November, will beat the pavement again this Saturday in many cities “for the defense of freedoms”.

Nearly 80 rallies “for the right to information, against police violence, for the freedom to demonstrate and against mass surveillance” are planned, at the call of the coordination of associations and unions mobilized against this text, which restricts in particular the dissemination of images of the police.

Despite “an unprecedented mobilization for the defense of freedoms, the government (us) opposed an end of inadmissibility”, regrets, in its call to demonstrate, the coordination.

This brings together associations such as the Human Rights League and Amnesty, as well as many unions and associations, including journalists and directors.

Joined by the Culture demonstrators

In Paris, the event will start at 2 p.m. from Place Daumesnil to join that of the Bastille. Gatherings will also take place in Rennes, Nantes, Caen, Rouen and Le Havre, as well as in Lyon, Clermont-Ferrand or Dijon, in particular.

The demonstrators will be joined in many cities (Paris, Bordeaux, Lille, Nantes, Rennes …) by the “chirps” of the movement of “free parties”, rarely united, but this time making a common front “for the right to culture “and against” disproportionate repression “after the rave party in Lieuron (Ille-et-Vilaine) which brought together 2,400 people at the New Year.

Global security law: where is the text?

The bill, already passed at first reading in the National Assembly, must be examined in March in the Senate.

“The stakes are (…) major. They affect the very respect for the rule of law” and the control of the authorities “by citizens, Parliament, justice and the press”, underline the associations, adding that ” population surveillance measures must remain the exception “.

They still require the withdrawal of several provisions, starting with article 24, which penalizes the malicious dissemination of images of police officers.

The collective, which asks to be received by President Emmanuel Macron, also targets articles 21 and 22 on the use of pedestrian cameras and drones by the police, and of the “new national plan for the maintenance of ‘order “(SNMO), regularly invoked by the police to limit media coverage of the demonstrations.

The bill has been strongly criticized in France by the Defender of Rights and the National Consultative Commission on Human Rights, and abroad by United Nations special rapporteurs and the Council’s Commissioner for Human Rights. from Europe.

“It is the resumption of the fight”, notes Gérald Le Corre, one of the officials of the CGT in Seine-Maritime, who declares to feel coming a “wind of anger” with the extension of the curfew to 6 pm and because “the only freedoms” granted are “to the economy”.

The mobilization against the “global security” bill, launched on November 17, gave rise to several days of demonstrations, often joined by yellow vests. The largest, on November 28, brought together 500,000 people in the country according to the coordination, 133,000 according to the government.

Several, in Paris in particular, were punctuated by clashes with the police. During the mobilization of December 12, the government, which denounces the acts of “thugs”, in particular arrested 150 demonstrators, some of whom have since filed a complaint against the prefect of police Didier Lallement for “arbitrary arrest”.

READ  The cases of covid in each neighborhood of Valencia

A “large gathering” is already planned for Saturday, January 30 in Paris. 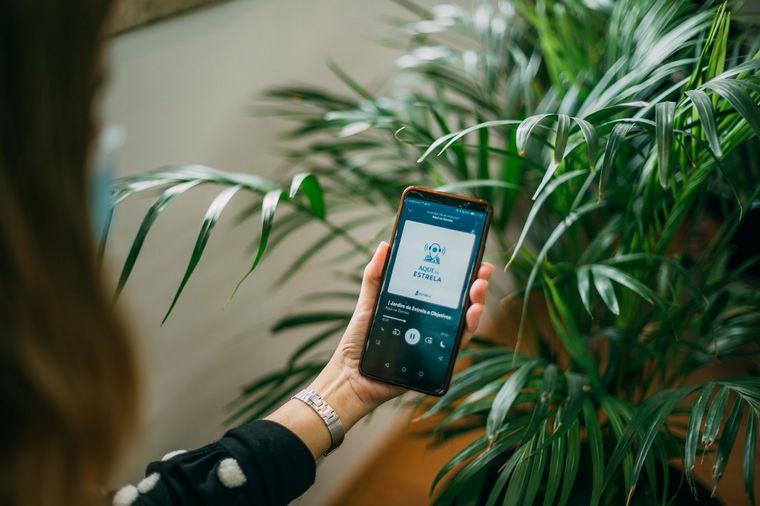