The Parisians took a partial revenge for their then loss and are one step ahead of the opponent to continue in the race. We can hope that the second match will be at least half as attractive as the first one.

It was hot at the Allianz Arena, despite the snow falling on the players. PSG took the lead with 2: 0, allowed an equalizer to 2: 2, but managed to reach a winning goal. The heroes for Mauricio Pochettino’s team were Killian Mbape, who scored two goals and Keylor Navas, who saved a huge number of shots to the opponent.

Bayern sent nearly 30 kicks to the door of the Costa Rican, but in the absence of the great Robert Lewandowski, there seemed to be no one to take all these chances. There was no man like Mbape at the other end of the field. PSG, like the clashes with Barcelona, ​​showed that this season it is uncompromising in its search for the first Champions League, but luck covered them.

The match started extremely attractively and in the second minute Bayern was inches away from finding the result. After a cross from a corner, Chupo-Motting deflected his head and the ball hit the top post.

In the counterattack, PSG managed to take the lead with their first attack. Neymar brought out Killian Mbape, who made a strong shot for 1: 0. Manuel Neuer was close to saving the ball, but his intervention was unconvincing and the ball went under him.

However, the goal did not surprise the hosts and they did not change their attacking style. In the 12th minute, however, PSG scored the ball for the second time in the goal, but the goal was canceled due to a very thin ambush by Julian Draxler. There was one.

Bayern were close to equalizing in the 19th minute when Leon Gorecka’s header was saved by Keylor Navas. This was one of the very fantastic interventions of the Costa Rican guard. Seconds later, he appeared after a shot by Benjamin Pavar.

PSG hit for the second time in the 28th minute. After centering the ball was cleared, but Bayern made a bad attempt for an artificial ambush and Marquinhos took advantage of a pass from Neymar to score alone against the goalkeeper – 2: 0. 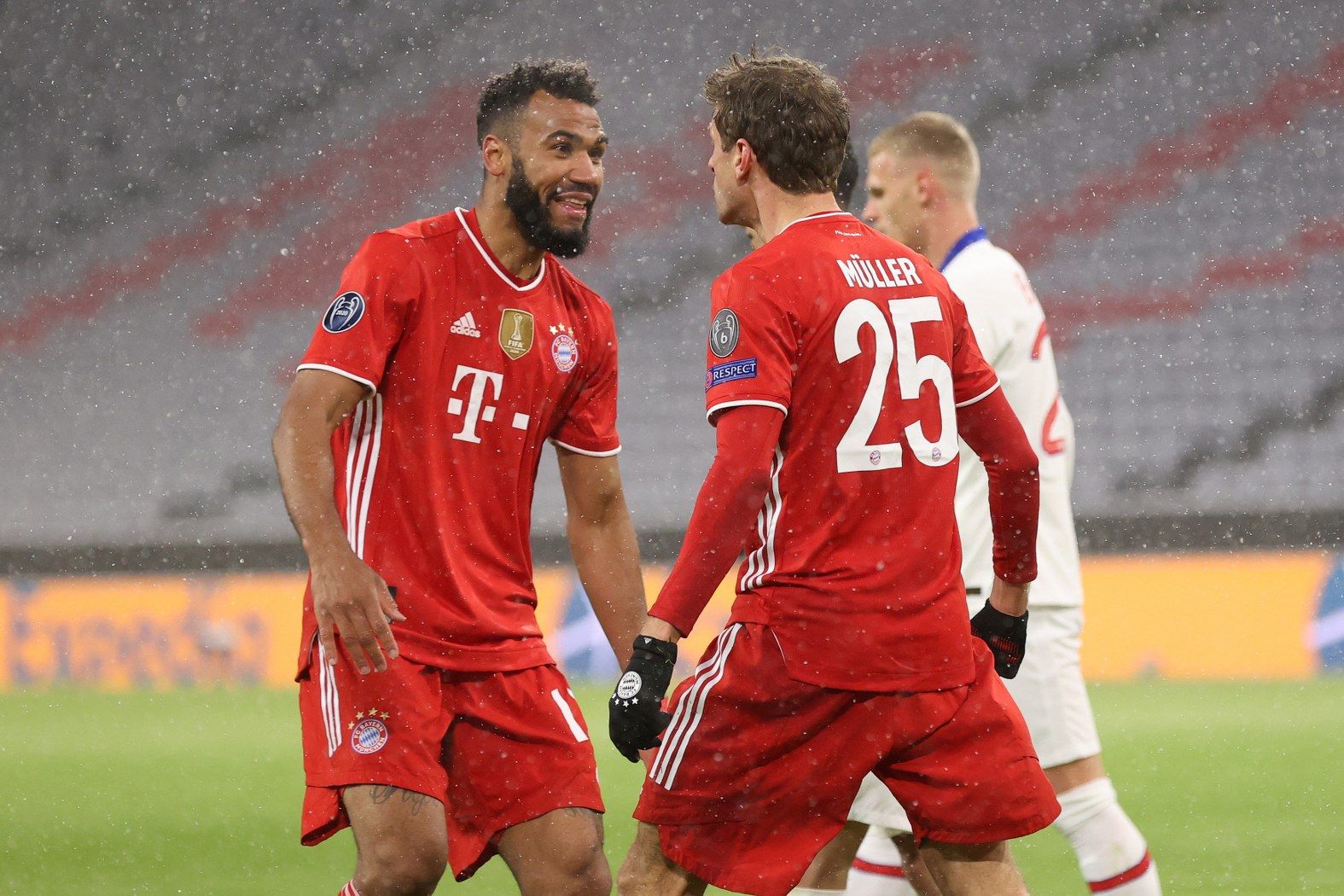 Shortly afterwards, the Parisians had a claim for a penalty against Neymar, which was not awarded. Instead, in the 37th minute, Bayern scored their first goal. Chupo-Moting was accurate with a header against his former team after a cross by Pavar.

The second half started with a very dangerous situation, which opened up for Neymar, but his shot caused the first good reaction of Neuer in the match.

In the 53rd minute on the other goal Keylor Navas again proved to be wonderful, saving a dangerous shot from close to David Alaba. In the next attack, the guard was back in place after a shot by Pavar.

Exactly after an hour of play, Bayern managed to equalize the score. Joshua Kimih cross from a foul and above all was Thomas Mueller, who deflected with a header for 2: 2. 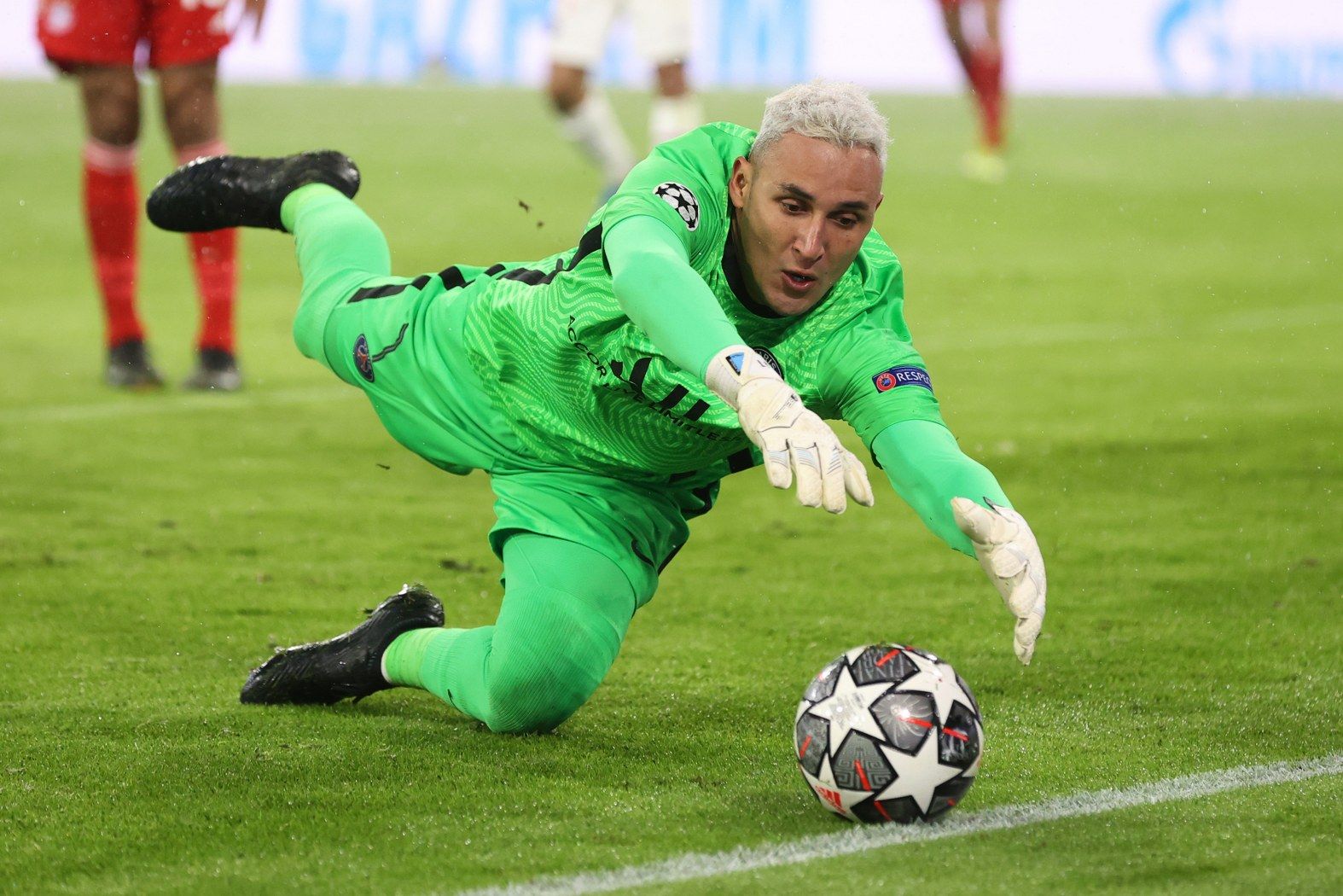 READ  The coach of the Norwegian national team found it impossible to fight Bolshunov without a scooter: Winter sports: Sports: Lenta.ru

In the 68th minute, however, Killian Mbape again punished the hosts. He received from Angel Di Maria, faked Jerome Boateng and sent the ball between his legs, which came as a surprise for Neuer – 3: 2. In the counterattack, Chupo-Motting’s shot was blocked by a defender, and in the extra time Navas saved again.

Bayern continued to be very active and new problems in the defense of Paris came late in the 87th minute. A blow to Alba’s ground went inches from the beam. Seconds later, Mueller’s jester also failed to find the target.

The rematch of “Park des Princes” is on April 13.

Falcon and the Winter Soldier: the big villain of the series revealed thanks to Apple?

DAVIS CUP STARS AT THE MASTERS IN THE...

Ibra is neither guilty nor innocent. Even if...

Everton lost points in a match with an...

Attentive, Boca: What does Arsenal intend to negotiate...

Which of these players will be the best...