Melania Trump complains of unfair treatment after riots in the Capitol 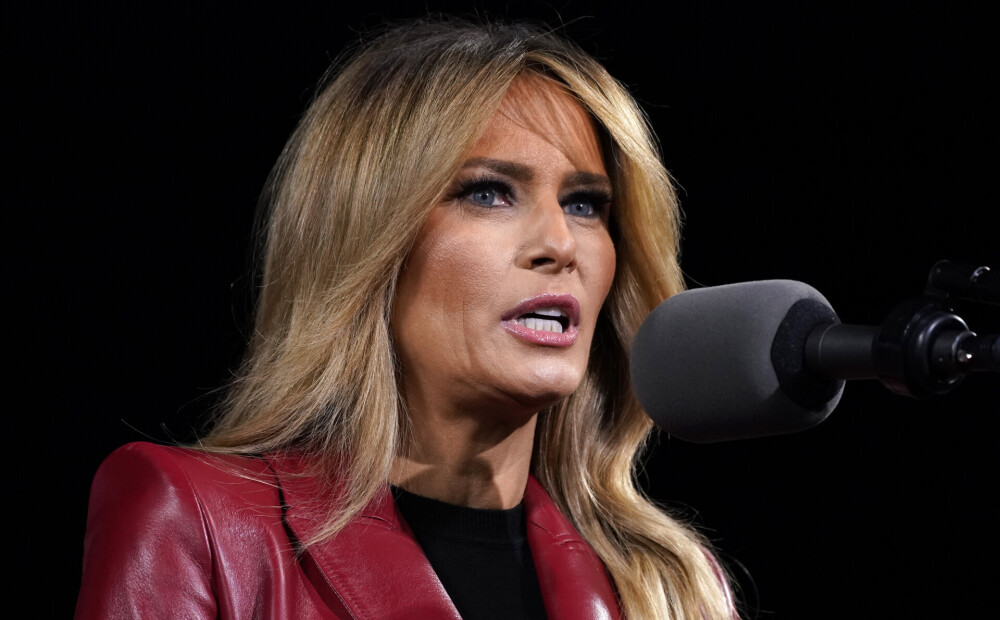 The crowd broke into the Capitol, where offices and participants were clashed in clashes with police.

Melania Trump’s first comment on what happened was published on the White House website on Monday. The statement said the first lady in the United States was disappointed with what had happened last week.

But her frustration is obviously more about her treatment than the attack on the Capitol.

“I find it shameful that during these tragic events there have been obscene rumors, illegal personal attacks and false misleading accusations against me from people who aspire to be significant and who have their own goals,” said the first lady of the United States. She has not explained exactly what the attacks are about.

Melania Trump also expressed his condolences to the families of the five people who died in the riot in the Capitol.

She praised “passion and enthusiasm” in the November presidential election, but did not comment on Trump’s allegations that the election was fraudulent and in fact won by him, not Joe Biden.

“Our country must be civilized. Make no mistake, I fully condemn the violence that took place in our country’s Capitol. The violence is never acceptable,” Melania Trump said.

Trump will leave the presidency on January 20, when Biden’s inauguration ceremony will take place.

Probably a record holder: In Liepāja, a man was punished even six times for domestic violations

What do ministers think publicly about vaccination? 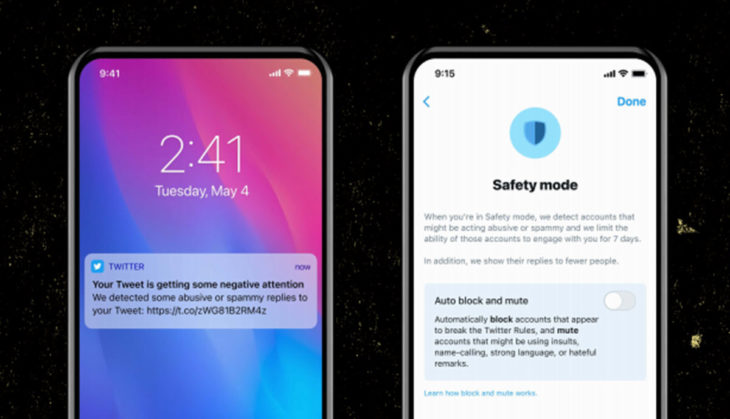