Madrid strengthens its leadership after the puncture of Atlético and Barça

La Liga Santander He faces his last days before the end of the year with Real Madrid consolidating more and more by being the leader with 39 points. Ancelotti’s men have taken advantage of the stumbling blocks of Atlético de Madrid and Barça to get away from Sevilla (31 points) and Betis (30 points). For its part, Barcelona faces Xavi’s first defeat as a coach, who has already added two victories and a draw as a Barça coach.

The matchday 16 of the calendar has been marked by the home victories of Betis, Mallorca, Real Madrid and Valencia. In the relegation zone is Cádiz with 12 points, Getafe with 11 and Levante with 8. Salvation is marked by Alavés with 14 points, but with one game less than their pursuers. This week the Spanish teams face the Champions League, in this last group meeting, Madrid and Atlético de Madrid will play their future in the European league.

A goal four minutes from the end of Colombian Santiago Arias gave the victory to Granada against an unsuccessful Alavés (2-1) that moves the Andalusian team away from the relegation places in which Javi Calleja’s team can finish, which accumulates two defeats in a row and three games without winning.

Already for the month of December, with 20 games played, still does not transmit anything the Atlético de Madrid, nothing decisive and too vulnerable, again immersed in another stressful and gloomy match of which he seemed momentarily the winner with the 1-0 of Matheus Cunha, before the umpteenth step backwards, so damaging this season for the rojiblanco team, tied for the minute 80 for the meritorious Mallorca with a ball hanging in the area and headed by Franco Russo (1-1) and bowed in ’91 by a counterattack culminated by Takefusa Kubo to further trigger local doubts.

A goal of Juanmi twelve minutes from the end he gave the victory of Betis at the Camp Nou (0-1) and led to the first defeat with Xavi on the bench for the Barça team, who moves further away from LaLiga and leaves with the worst feelings to face the battle of Munich, where he will play, against Bayern, his continuity in the Champions League .

The Real Madrid, despite the early injury of Karim Benzema, becomes more leader and moves away from its rivals for the league title, after winning the Real society by 0-2 with goals from the Brazilian Vinicius Jr. and from Serbian Luka Jovic, decisive after replacing the French, to sign the tenth victory in the last eleven games of a white team on a streak.

Real Madrid does not fail against a gray Real Sociedad and reinforces its leadership.

A goal from the Argentine Lucas Ocampos at sixteen minutes it was profited to perfection by the Sevilla to meet again with the victory (1-0) and stay in the Champions League positions of the classification, while the Villarreal, who harassed the locals in the second half in search of something positive, still without winning as a visitor and in the lower-middle zone of the table.

The Valencia took advantage of the defensive errors of Balaídos Celtic to add your second away win this season (1-2), a triumph that prolongs its five-game streak without losing, while revealing the problems of the Galician team in attack when it lost to Aspas through injury.

The Elche, after two months without winning, he broke his bad dynamic of results in the debut of his coach, Francisco Martínez, and takes a breath in the fight for permanence after beat Cádiz (3-1), which remains sunk in the relegation zone and in negative dynamics.

The lack of punch condemned Levante and Osasuna a a goalless draw in the lackluster duel that both teams had at the Ciutat de València and in which they showed off the bad moment they are going through.

The Vallecano Ray achieved his seventh victory of the season at his stadium, where he remains undefeated, at win 1-0 at Espanyol with an own goal from Uruguayan center-back Leandro Cabrera in the second half.

The interventions of Unai Simon, up to three key players, saved Athletic in a tedious game, which drew 0-0 against Getafe to add a point that rescued his goalkeeper before the need of the Madrid team to approach the rescue posts.

The goalkeeper of the Basque team emerged as the silent hero of his team. Without making much noise, in the second half he rescued Athletic, who signed a gray match solved by Unai Simón, who in the end saved a heads-up against Sandro Ramirez and a shot almost on line dand Mathías Olivera. His was the fault of the tie that reigned on the scoreboard. 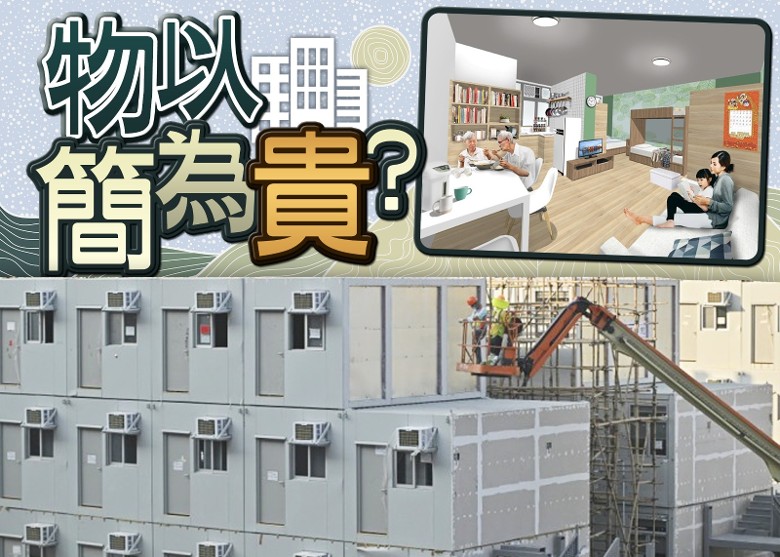 Ukraine war in the live ticker: Russia wants to prevent resistance by tightening the law

More scab in Limburg but no explosion