Love of animals: ▶ Paralyzed Ben should be operated on quickly (video)

After an appeal for donations, thousands of euros were raised for a dog from Prenzlau. Master Steve Hollubetz promises to donate the rest.

At the beginning of the week, Steve Hollubetz didn’t know how his little hybrid Ben would survive the next few days. After a herniated disc, the eight-year-old male pulled his paralyzed hind legs behind him. After a public appeal for donations, the 31-year-old owner received thousands of euros for the sick Ben within a few hours. The unemployed young man can now use the money to get medical care for his four-legged friend. “Words really fail me. The whole time I am on the verge of crying – with joy! “

The district town dweller has already arranged a preliminary examination, as he assures: “On December 22nd, Ben will be presented in Rostock. After the little rascal has been examined there, a check is made to see when he can be pushed in between during the operation. “

Steve Hollubetz hopes that by then he will be able to resolve his problem with the financial service provider Paypal: “Due to the high number of transfers to my private account, they withheld a large part of the money. I have to honestly say that I wasn’t aware of the consequences such a flood of donations could have. ” Anyone who donated via PayPal would now have to press the button “Receive goods” afterwards so that the money is released.

The young man’s neighbors expressed their hope in the editorial office on Friday that Ben could be helped and that any remaining money would actually benefit other animals in need, as promised.

When asked, Steve Hollubetz assured the Uckermark courier that he would use the sum for Ben without exception and keep a record of the exact costs. The rest of the donations will then be transferred to the animal welfare association, according to the Prenzlauer. But so far it is not foreseeable how expensive the treatment of the terrier hybrid will be, he asked for understanding.

The Royal Thai Police has ordered the halt of all Rama 2 projects until August 14 – the water collapsed and the car broke down. 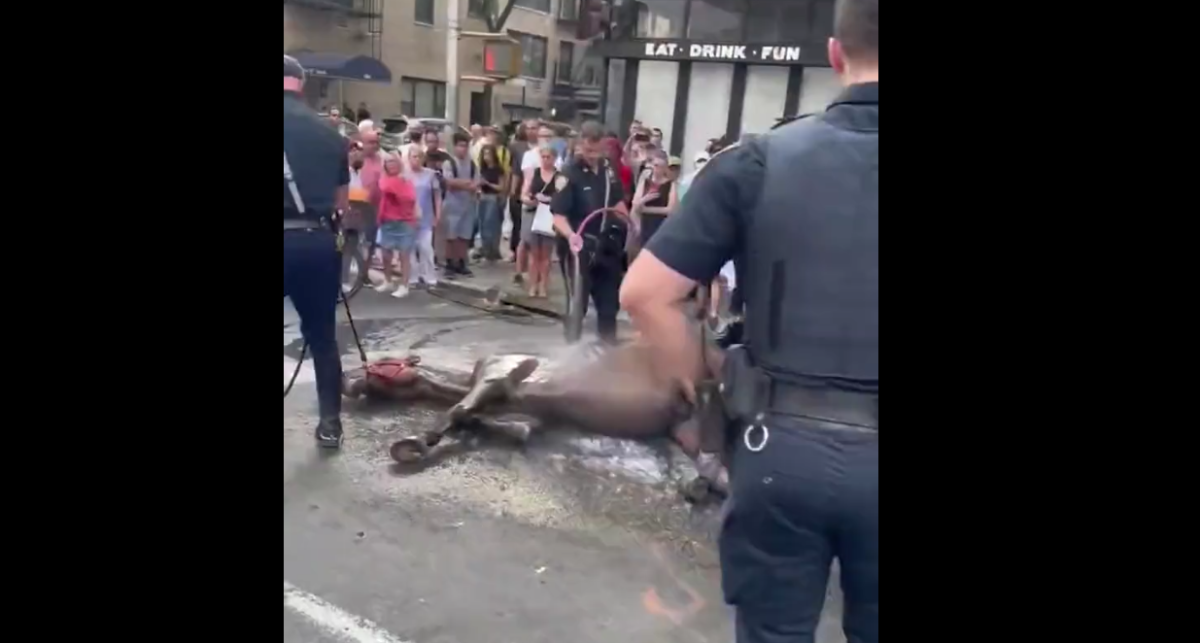 In New York, a carriage horse collapses due to the heat

Xiaomi Buds 4 Pro, design and elegance in its most advanced model

London taxis will pay for tires according to miles driven

National: Red Star, Versailles, Paris 13 Atletico… all you need to know about the three Ile-de-France clubs

Nico Schlotterbeck and his emotional return to SC Freiburg – football

FC Barcelona: The harassment of De Jong must end in court

The Royal Thai Police has ordered the halt of all Rama 2 projects until August 14 – the water collapsed and the car broke down.

In New York, a carriage horse collapses due to the heat