Filling sports clubs despite health constraints. In Sainte-Eulalie, in Gironde, the “sport challenge” operation presents residents with eighteen physical activities in the town. There is a lack of recruits, especially among the 12-17 year olds.

At the time of the start of the sporting season, the teams are still looking for players, especially among adolescents. The clubs are trying to recruit and restore the taste for sport after a year and a half of hiatus. On January 25, Onaps, the national observatory for physical activity and sedentary lifestyle, published its last an inventory the physical activity and sedentary lifestyle of French children and adolescents. His finding was worrying and warned of a decrease in the physical activity of young people and an increase in the time spent in front of the screens which could have consequences on their health.

This mother of two teenagers experienced it:

They had a hard time coming back to college. They no longer had the means to externalize themselves, apart from the consoles which were not necessarily good for them

In this municipality of 4,500 inhabitants, the municipality and its sports club have been organizing the sport challenge for thirteen years. During this event, a twenty sports activities is presented. The Eulaliens can try it one afternoon, meet the leaders of the clubs and why not register.

Corinne Zago-Esquirol, sports educator participates in the event. She is convinced of the benefits of sport for young people:

They need it. The little sport they do in college is not enough. They need to do activities, they need their passion. We try to do everything so that they come back as best as possible

Because for this new school year, the uncertainty mainly concerns those over 12 years old. In question: the health pass which will apply for them on September 30.

Calendar and activities affected by the extension of the health pass

In Sainte-Eulalie, the football club has, for the moment, only five young people of 13 years. It would take more than double, notes Stéphane Lapierre, sports educator:

The team is clearly threatened, with forfeits and what it will generate, fines, a whole process that will be harmful if the health pass continues.

The Covid-19 has weakened the sports world. In the town, clubs record about 40% fewer licensees compared to 2019. And the arms are also lacking, to enforce health constraints notes Corinne Canudo, deputy mayor in charge of sports

There are a lot of volunteers who no longer want to get involved. We are worried about many structures that no longer have an office at all because of the health pass. It gives them a lot of things to deal with.

Re-mobilizing the associative fabric, this is the stake of these days organized everywhere in the department of Gironde. The clubs are hoping for a wave of registrations during September.

Continue reading on these topics 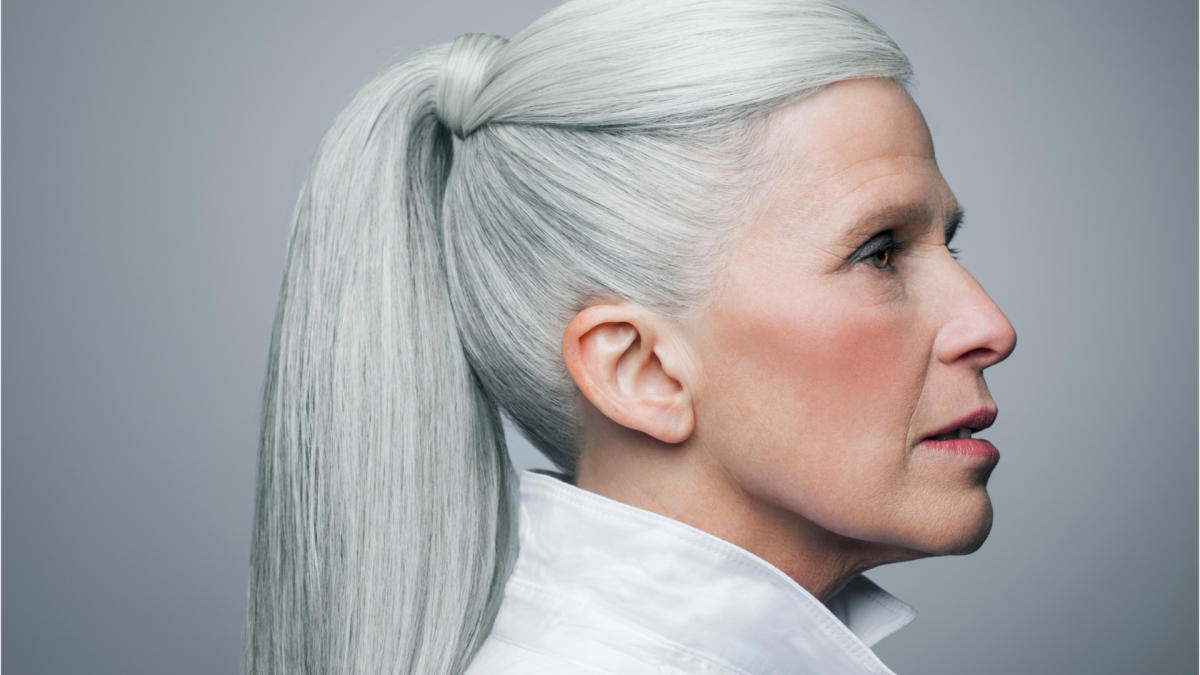