Berlin (ots) – Despite the corona pandemic, office rents continued to rise in 2020 when viewed nationwide. Compared to the previous year, ImmoScout24 Gewerbe recorded an increase in asking rents of between 3 and 10 percent in the twelve largest German office locations. In the second half of 2020, price dynamics decreased somewhat. This is shown by the data from the rental price index for commercial space (GIMX), which ImmoScout24 Gewerbe publishes every six months together with the Institut der deutschen Wirtschaft (IW).

Office rents rose the most in 2020 in Leipzig and Dresden

The growth in 2020 as a whole was particularly pronounced in the eastern German cities of Leipzig and Dresden. In Dresden, office rents for new leases rose by 9.8 percent compared to the previous year. Office properties in Leipzig were 8.3 percent more expensive last year. Cologne recorded an increase of 6.0 percent over the same period.

The growth in the other office locations examined, Berlin, Essen, Frankfurt am Main, Hamburg, Hanover, Munich and Stuttgart, was around 3 to 4 percent. Dortmund recorded the lowest price increase at 2.7 percent. With an increase in asking rents of 2.9 percent, Düsseldorf was also just below the 3 percent mark.

“The fact that office rents continued to rise in the Corona year 2020 is surprising at first glance. However, it is in line with the experience of last year: Home office cannot completely replace the workplace in the office in the long term. In the cooperation of teams on site the result is often more creativity and productivity. The need for office space therefore remains. In the future, however, offices will have to be more flexible overall and offer more communication areas and space to adhere to distance rules, “explains Dr. Thomas Schroeter, managing director of ImmoScout24.

Second half of the year with decreasing momentum

Based on the supply data from ImmoScout24, the leading real estate marketplace in Germany, it was also shown that the dynamics of the office real estate market weakened in the second half of 2020. At eight out of twelve locations, the development of office rents stagnated with values ​​between minus 0.6 percent (Munich) and plus 1.7 percent (Essen and Leipzig).

In contrast, the 7.4 percent increase in asking rents in Dresden is mainly due to the second half of the year, after stagnating development in the first half of 2020 and in 2019. Also in Düsseldorf (+2.6 percent), Hanover (3.1 percent ) and Dortmund (2.6 percent), price dynamics on the office markets picked up again in the second half of the year.

Prof. Dr. Michael Voigtländer, Head of the Competence Area Financial and Real Estate Markets at the Institut der deutschen Wirtschaft, says about the results of the current GIMX: “The office real estate market has come through the previous crisis very well, rents continued to rise in all of the locations examined. The future is coming in this segment primarily on meeting the demands of the new world of work. ”

READ  The State will be "vigilant" towards Danone, says Le Maire

The GIMX is a joint project between ImmoScout24 Gewerbe and the Institut der deutschen Wirtschaft. The basic idea of ​​the GIMX Index is based on the methodical approach of Deschermeier et al. (2014) and traces the price development using the hedonic method, which has established itself as the common standard for real estate price monitoring. Quality-related price changes are excluded by means of a regression process. Since 2020, the hedonic price model of the GIMX in the form of the spatial-econometric Spatial Durbin Error Model (SDEM) (see Oberst / Voigtländer, 2020) has been estimated separately for adjacent time periods (adjacent period method, see Triplett, 2006). The SDEM does better justice to the specific requirements of the small-scale spatial neighborhood and location effects on the real estate markets, and the time period modeling enables the mapping of possible shifts in preferences over time and in the course of structural change. The percentage growth figures relate to the quality and location-adjusted hedonic rent index. The rent level is given as the average rent in euros. The data basis for the analysis are advertised commercial properties, which means that the GIMX also takes the smaller commercial property market into account compared to other data offers.

ImmoScout24 (https://www.immobilienscout24.de/unternehmen.html) is the leading online platform for residential and commercial real estate in Germany. ImmoScout24 has been revolutionizing the real estate market for over 20 years and supports 14.5 million users every month on their way to new homes or the right commercial space. That is why 99 percent of the target group know ImmoScout24. With its digital solutions, the online marketplace provides orientation and successfully brings owners, brokers and seekers together. ImmoScout24 is working on the goal of processing real estate transactions digitally and thereby making complex decisions easier for its users. ImmoScout24 has also been active on the Austrian residential and commercial market since 2012 and reaches around 3 million searchers a month. 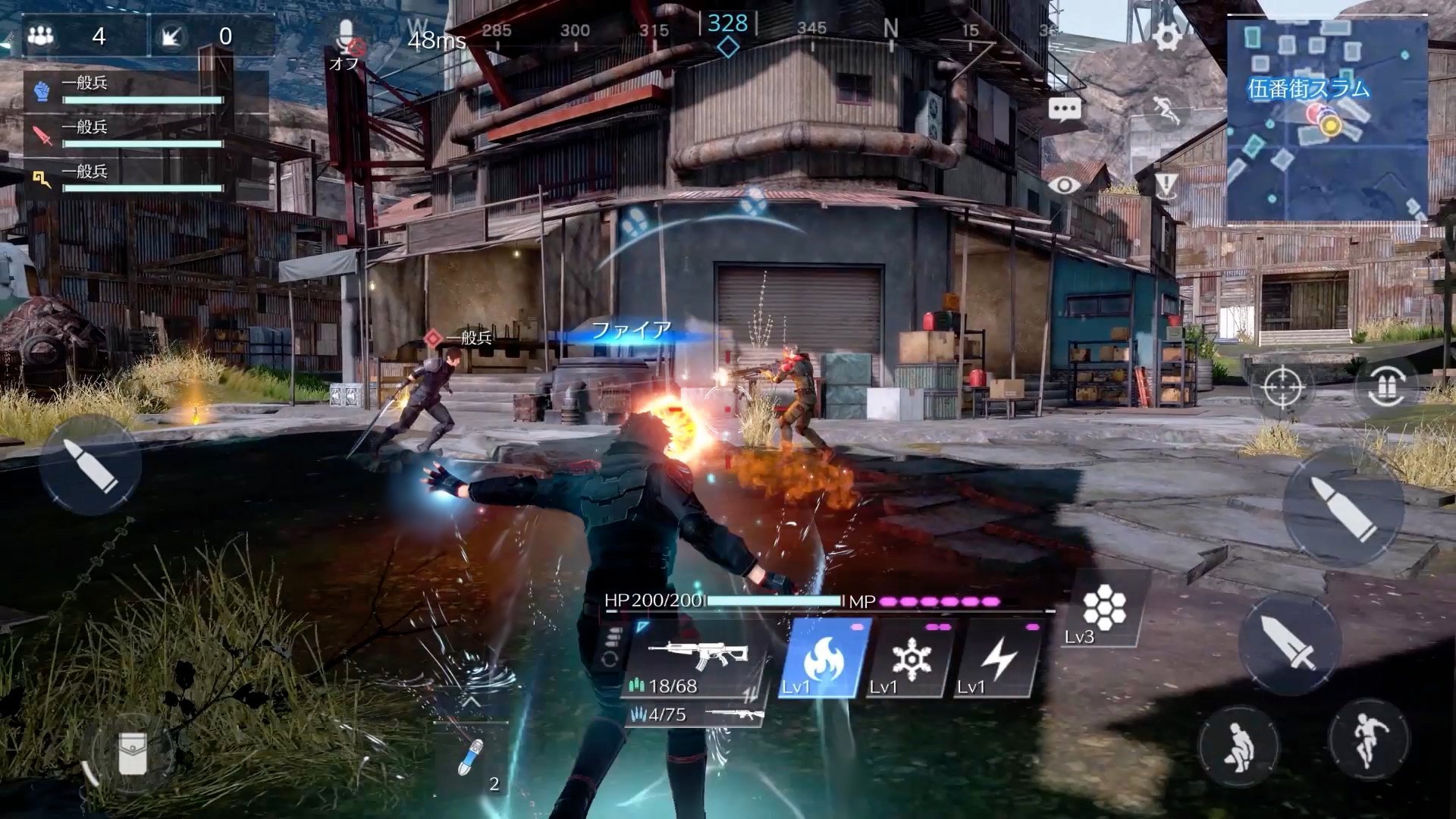