Video game streaming platform Twitch has admitted that it has been hacked, but has not yet determined the extent of the damage.

The Amazon service group tweeted: “We can confirm a breach. Our teams are working quickly” to address it.

“We will inform the group of players as soon as we have more information,” she added.

The platform, which is still operating normally, was forced to comment on the hack as rumors spread that large amounts of leaked data were circulating online.

On the anonymous 4chan forum, a user posted a download link to 125GB of informational data, believed to include source code from Twitch, information about payments to creators and a video game distribution service that Amazon Game Studios is creating.

It does not appear that the hacking affected the personal information of players and spectators, but this is not yet confirmed. And the specialized website “The Verge” reported that the hacking process was given the title “Part One”, which suggests that others may follow.

Searches for how to unregister on Twitch have increased 8 times on Google, according to analysts from InReach Marketing.

“Users are naturally inclined to protect themselves and their data in the event of a similar hack on a platform of this importance that has such a global reach,” a company spokesperson explained.

Specialized press articles quoted the anonymous user who posted the data online as saying he wanted to encourage competition in the video streaming industry, but also because he viewed the Twitch community as a “disgusting, toxic cesspool.”

The streaming service is experiencing a wave of racist harassment against non-whites and the LGBT community, with so-called “hate raids” against content creators belonging to these two categories.

These players recently posted slogans on Twitter and even carried out a “strike” to urge Twitch to better protect them from these attacks. The company has taken measures but is struggling to stop this phenomenon.

The number of visitors to “Twitch” about 140 million each month, according to the company “Backlinco”, which specializes in optimizing Internet search engines. 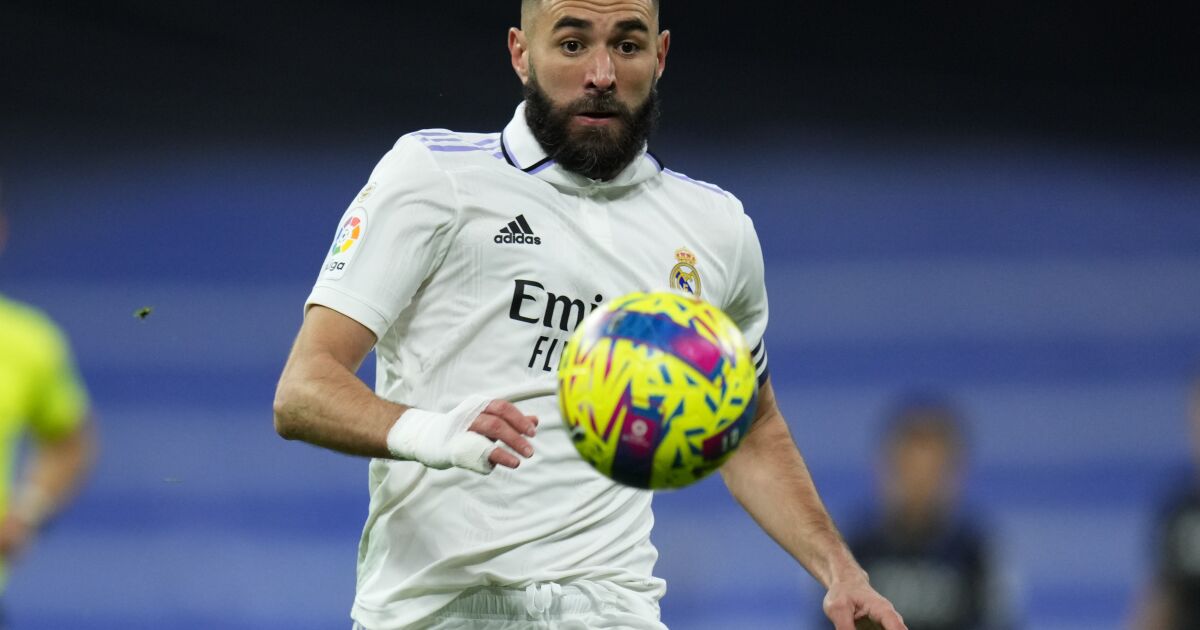 100 days of the Meloni government, video message from the premier: the provisions set out lack the economic agreement for salary increases for teachers and ATA

From Ronaldo to Cancelo: The seven top transfers of the winter