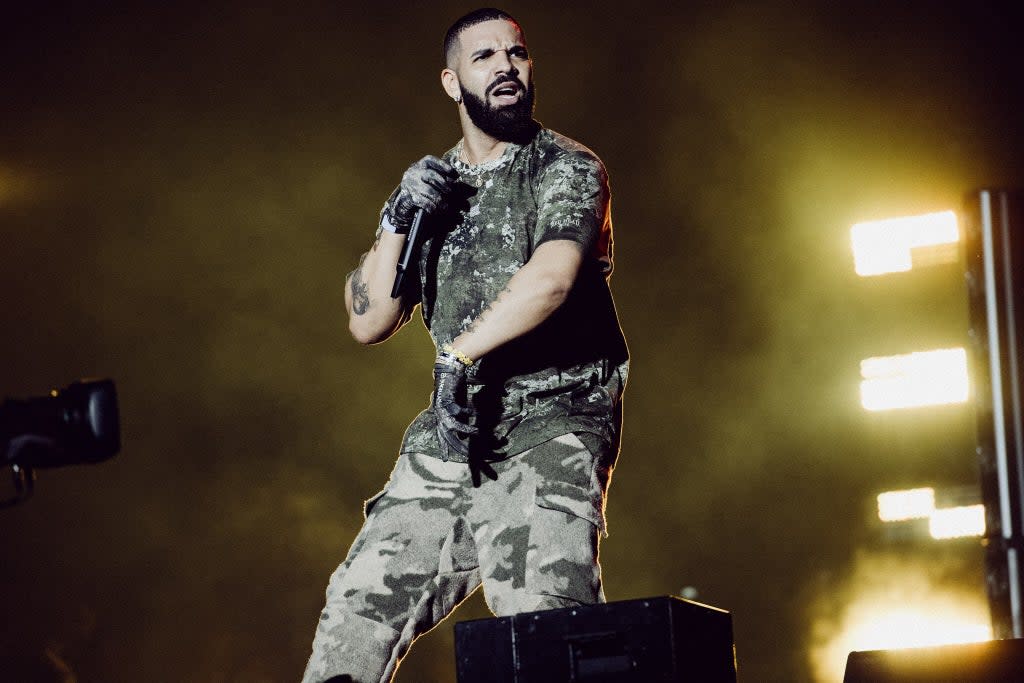 Drake’s two Grammy nominations were withdrawn from the official site of the awards At the request of the artist himself, they revealed several reports. Although the reasons are still not clear, the versions that have been released confirm the crisis in which the Recording Academy finds itself.

The singer and music producer had been nominated in the category of Best Rap Album, for Certified Lover Boy; and for the Best Rap Performance, for Way 2 Sexy.

This is not the first time that Drake has a disagreement with the Grammys, just last year, the rapper asked that they be replaced by another award, after The Weekend and other artists were ignored by the Academy in the nominations.

“I think we must stop allowing ourselves to be surprised each year by the disconnect between the impact of music and these awards,” he said at the time.

The Grammys have been accused of manipulation, favoritism and racism in their voting, for which reason at the beginning of this year they discarded their anonymous voting committees, to leave the selection of the nominations and the winners in charge of their voting members, who are counted by the thousands, according to the Academy.

Also in the 2017, Drake was dissatisfied with his award, because although the single Hotline Blinge obtained a phonograph, he claimed that it was not a rap song but the Academy had pigeonholed him in that category.

“Although Hotline Bling It’s not a rap song, the only category they can fit me into is rap. Maybe because I’ve rapped in the past, or because I’m black, I can’t understand why, ”he said after that award.

Drake is not the only dissatisfied with the awards whose 64th edition will take place on January 31 in Los Angeles. The names Taylor Swift, Jack Antonoff and Annie Clark were also dropped after being incorrectly considered in Olivia Rodrigo’s nomination for Best Album for Sour, as they were appointed as co-writers although they had only collaborated in some aspects.

Other black artists, including The Weekend, Frank Ocean and Jay-Z have also spoken about how irrelevant the Grammys have become, blaming their lack of recognition of artists of color.

Drake, the Weeknd ready for their big night on the Billboards

A Voronezh resident filmed a burning bus. Latest fresh news of Voronezh and the region

Mining in Ukraine – the SBU said that Russia may be involved

Spectacle in Turkey: Six goals and three beams in the control of Ludogorets