Famous people singled out for touching and kissing fans

MEXICO CITY, October 9 (EL UNIVERSAL) .- Pedro Carrizales, “El Mijis”, who is a legislator from San Luis Potosí, went to the Attorney General’s Office (FGR) to denounce the grupero singer Lalo Mora, who was captured groping a young woman after a concert she gave in the United States.

“El Mijis” went to the Prosecutor’s Office on Friday morning, after videos circulated in recent days in which the singer, who originally became known with Los Invasores del Norte, groped some fans.

But there are other celebrities who have been in the eye of the hurricane, and who have opened a debate on social networks, about whether the way to act with their fans is right.

One of the most notorious cases was that of Vicente Fernández. At the beginning of this year, “Chente” mobilized social networks when a video was made public in which it can be seen that he is touching the bosom of a fan at his ranch “Los tres potrillos”.

“I admit that I did wrong … I offer an apology, with all my heart, but I did not do it with intention,” explained the “Charro de Huentitán” days after the controversy.

Enrique Iglesias has also unleashed controversy when in his concerts he takes the girls on stage and kisses them. Unlike his fans, there are people who accuse the singer of taking advantage of the situation; One of those scandals was in 2018 when he kissed a follower and touched her butt.

Maluma is another who has caused controversy, because like Enrique, he takes the stage to his followers and kisses them on the mouth.

Another of the most notorious cases was on television when Enrique Guzmán touched Verónica Castro in his program “La movida” (1991).

a hundred people gathered in solidarity with the Iranian people 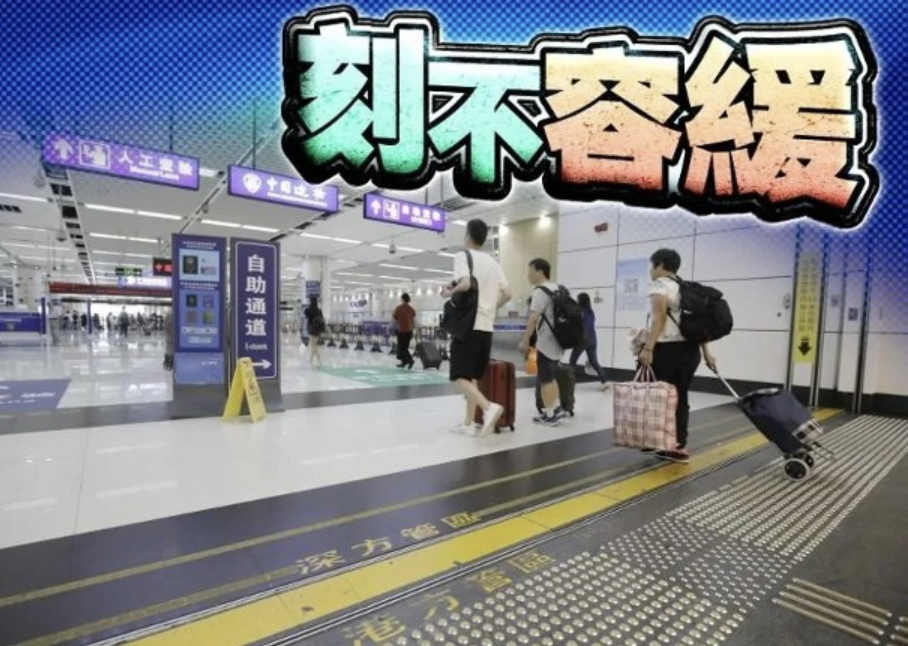 a hundred people gathered in solidarity with the Iranian people