Donald Trump THANKS Elliott Broidy, the man who took Liviu Dragnea to the United States, next to the American president 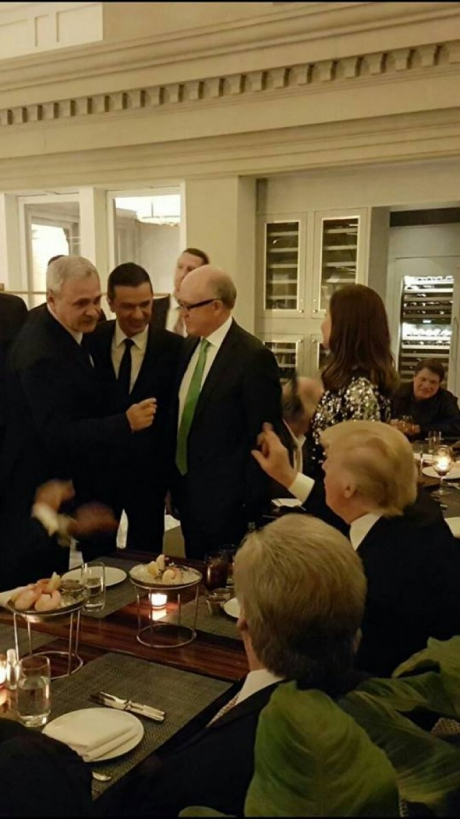 Among the pardoned people was Elliott Broidy, known in Romania after he helped Liviu Dragnea reach the American president, Donald Trump.

The well-known American lobbyist has pleaded guilty, being accused of illegally taking money to lobby for the Trump administration to abandon the investigation of a fraud scandal in the center of which to find the public investment fund in Malaysia, writes international press.

See also: The list of PRAYERS signed by Trump, from Lil Wayne to Steve Bannon

Liviu Dragnea arrived in the USA in 2017, together with the former prime minister Sorin Grindeanu, at the inauguration of Donald Trump, the invitation being launched even by Elliott Broidy, vice-president of the investment committee.

Recently, DNA opened an investigation into Liviu Dragnea’s visit to the USA. The former president of PSD is accused of trafficking in influence and use of influence or authority by a person who holds a leadership position in a party, in order to obtain for himself or for another undue benefits.