“Crackpazzo” and a spectacular assist between the legs: Campazzo surprised again in the victory of the Denver Nuggets against the Oklahoma City Thunder 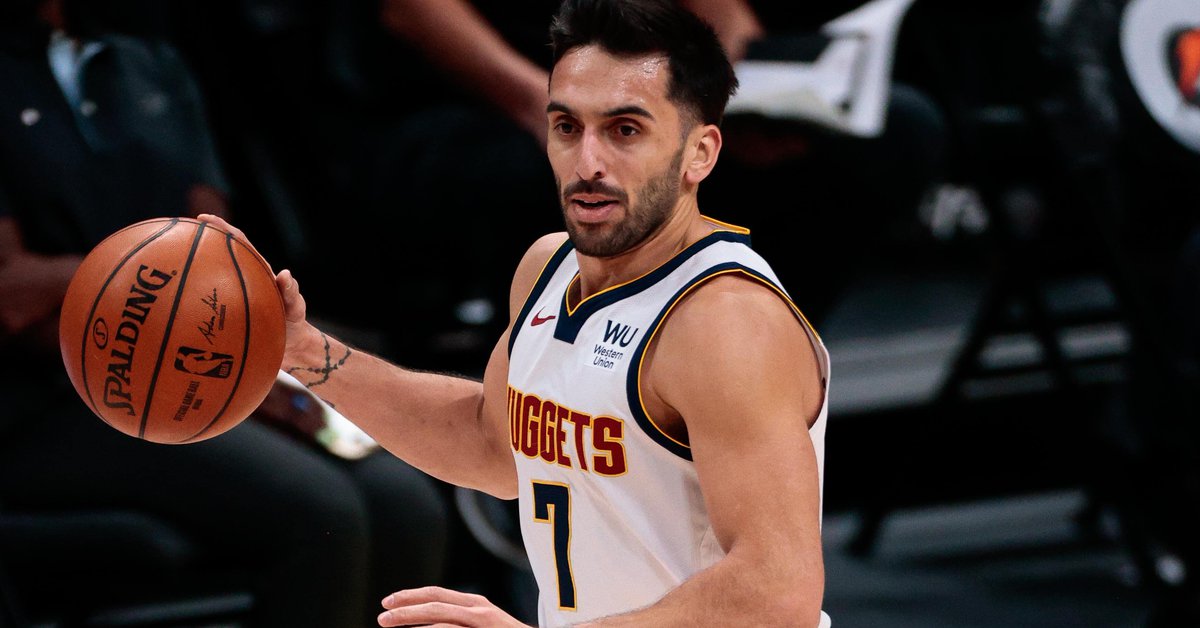 Facundo Campazzo’s Denver Nuggets beat Oklahoma City Thunder 119-101 at home, in one of the two NBA games played at midnight in Argentina.

Denver, who had just lost to the Utah Jazz 105-109, played at the Nuggets Ball Center and the Argentine point guard was once again the protagonist with a sensational play. Is that the Cordoba, former Peñarol de Mar del Plata and Real Madrid surprised a few minutes after entering.

He barely stepped on the Ball Arena, Campazzo generated a loss in the rival, put a triple after a great movement of the team and manufactured a steal and a masterful assist between the legs with which he earned the nickname of “crackpazzo” in the networks.

Facu entered with the team losing by six but thanks to his defense and driving, plus the spectacular assistance, he directed his team and sat on the bench with a difference in favor of Denver of eight points.

The Argentine then entered in the absence of 39 ″ for the end of the third quarter, with the Nuggets winning by 26 and continued with ten more minutes in the last, where there were no more contributions to his roster but a pass that almost did not start him head to his partner Isaiah Hartenstein.

At the moment, in this incipient season behind closed doors, the 29-year-old and 1.81-meter point guard only did not play against the Dallas Mavericks in the 117-124 fall, then added time in all games, from 3 minutes and 11 seconds against Clippers to 25m 52 seconds against the Minnesota Timberwolves, averaging 13 minutes in the last five games.

In the course of the third quarter the Denver Nuggets players distanced themselves in the electronic game, they came to win by 26 points (97-71) until they ended with a partial result of 32-22 and a 97-74 overall result. Finally, in the last quarter Oklahoma City Thunder closed distances again in the light, in fact, the team achieved a partial during this quarter of 12-2 and reduced the difference to minimum values ​​at the end of the quarter, although it was not enough to win the match and the quarter ended with a partial score of 22-27. After all this, the players closed the match scoreboard with a result of 119-101 in favor of the local team.

After achieving victory, the Denver Nuggets next game will be against the Phoenix Suns at the Phx Arena. For its part, Oklahoma City Thunder will face the LA Clippers at the Staples Center.

He was born in the Maradona neighborhood, Gallardo let him go from River and Manchester United would make a millionaire offer for him

Shock in La Plata: a 22-year-old footballer died, grandson of a world champion with Italy

Falcioni is the new Independiente coach: he would have a historical assistant as a field assistant

Barra de Central and son of Pillín, the leader of the violent: who is “Andy” Bracamonte, one of those arrested for the attack on a tourist in a bowling alley in Mar del Plata 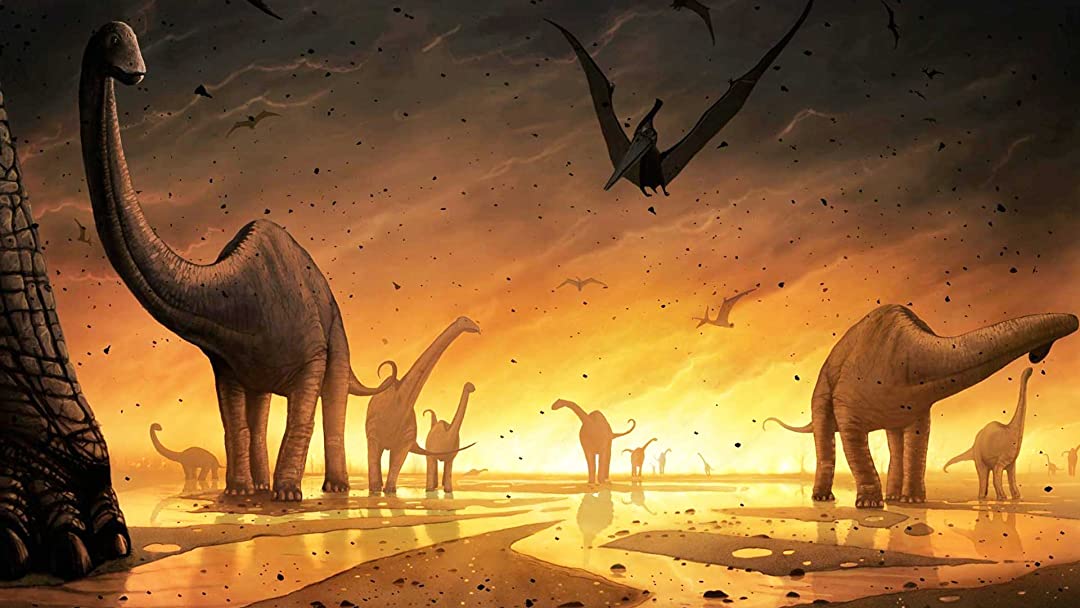