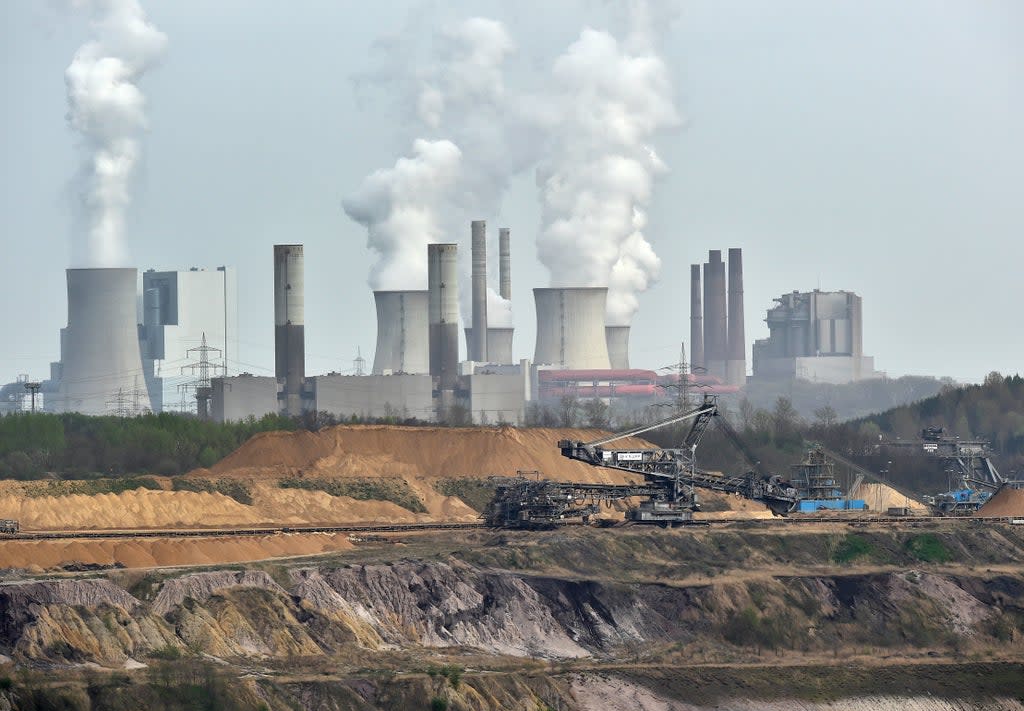 The latest climate promises put forward by governments would put the world on course for 2.7 ° C of global warming by the end of the century, well above the targets set by the Paris Agreement, according to an analysis by the HIM-HER-IT.

For the world to be on track to meet the Paris Agreement aspiration of limiting global warming to 1.5 ° C above pre-industrial levels, emissions should be cut by 45% by 2030, according to a recent landmark climate assessment.

“It is in stark contrast to the calls of science to reduce emissions quickly, sustainably and on a large scale to prevent the most severe climate consequences and suffering, especially of the most vulnerable, around the world.”

The findings come just weeks before countries meet in Glasgow for Cop26, which is considered the most important UN climate summit since the Paris meeting in 2015.

Alok Sharma, the Minister of United Kingdom who is incoming president of the summit, urged the world’s largest emitters to come up with stricter climate plans.

“Those nations that have come up with new and ambitious climate plans are already tilting the emissions curve downward. But without the action of all countries, especially the largest economies, these efforts run the risk of being in vain, “he said.

“We can change the course of history for the better. We can and must act, for ourselves, for vulnerable communities and future generations ”.

Boris Johnson hopes to break the global stalemate on climate action at a high-level meeting on the sidelines of the United Nations General Assembly in New York on Monday.

Co-organized with UN Secretary-General Antonio Guterres, the hybrid mix of in-person attendees and remote meeting participants is expected to bring together leaders from around 30 countries, including China, which has been the focus of attention ahead of Cop26 due to concerns that its emission reduction plans are too weak.

The UN analysis considers climate plans – formally known as “nationally determined contributions” – submitted by the 191 countries and states that signed the Paris Agreement in late July.

All countries were expected to submit updated climate plans by this date, but many of the world’s largest emitters missed the deadline.

The new analysis finds that when only the 113 countries that met the deadline are considered, greenhouse gas emissions are expected to drop 12% in 2030, compared to 2010.

However, when all countries are considered, emissions are expected to increase by 16 percent.

Many of the climate plans put forward by developing countries are based on the condition of receiving financial aid, highlighting the importance of leaders fulfilling their promise to provide $ 100 billion a year to help the poorest nations, Espinosa added.

“The promise to mobilize $ 100 billion annually by 2020 was key to improving climate action in developing countries,” he mentioned.

“That commitment that was made in the UN process [Cambio Climático] more than 10 years ago it has not yet been fulfilled. It’s time to deliver, Cop26 is the place to do it ”.

In New York, Johnson is expected to seek advances on the $ 100 billion promise.

But activists warn that the prime minister’s ability to persuade other leaders has been undermined by his decision to cut international development aid from the UK.

Espinosa added that countries could submit new or updated climate plans at any time before Cop26, and that a second NDC synthesis report would be published in October.

Ed Miliband, the alternative business secretary, noted that the UK has a “unique responsibility” to ensure the summit is a success.

“This sobering report cuts through the greenwashing and exposes the terrible truth: the world is not even remotely on track to limit global warming to 1.5 ° C,” he said.

“Cop26 provides the world with an opportunity to ensure the progress necessary to avoid a catastrophic climate collapse.

“As the host, the UK has a unique responsibility to make the summit a success. We can’t have any more weather delays. The government must act now before the window closes. “

Laurence Tubiana, CEO of the European Climate Foundation and a key architect of the Paris Agreement, stated that the findings should prompt leaders to take action at a UN General Assembly meeting next week.

“The brutal impacts of climate change are affecting all corners of the world,” he said.

“This report highlights the self-harm that large emitters inflict on the planet by failing to meet their obligations under the Paris Agreement. Now we need all G20 countries to deliver more stringent plans for Cop26 in line with 1.5C ”.

The findings come amid concerns that the UK’s new defense deal with Australia and USA It could hamper climate progress by alienating China, the world’s largest emitter.

“The UK government may sign a new security relationship with Australia, but it will not pressure them to deliver improved climate promises ahead of the most important summit held on British soil since World War II,” he explained.

Australia’s plan to address its emissions is rated “highly insufficient” by the Climate Action Tracker, an independent research group, and it was revealed last week that the government secretly agreed to remove climate commitments from a trade deal between the United Kingdom. and Australia.

“This should be a wake-up call for Boris Johnson to use all diplomatic nerves to ensure that Glasgow does not fail,” Adow said.

The world is heading towards climate “catastrophe”, says UN

UN calls for “rapid” reduction in emissions due to climate change

Floods in Europe, more likely due to climate change 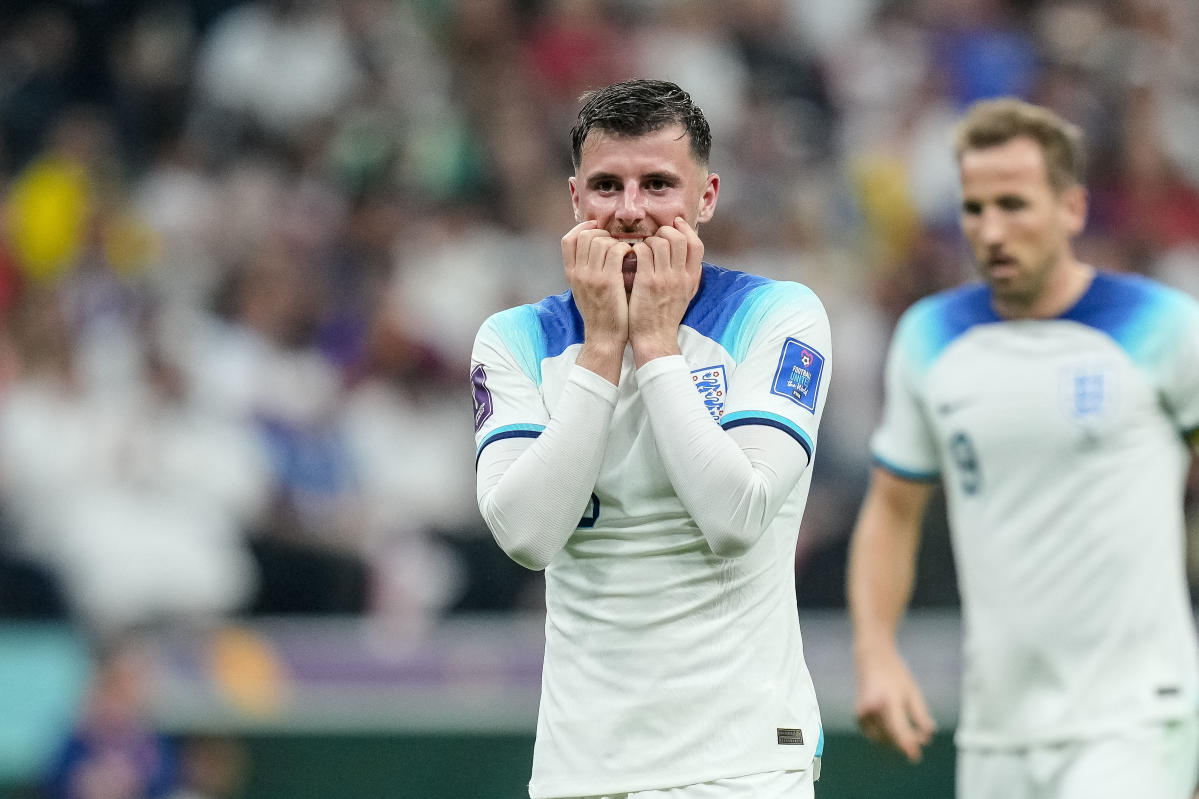 Daily News – Fear of a nuclear accident in Zaporizhia

40% of Belgian influencers involved in… fraud: “Some gain 5,000 followers in one night”

What became of Inger Nilsson?