Al-Ahly has recently been linked to its eligibility to receive many benefits abroad except due to the current circumstances due to the new epidemic of Corona “Covid 19” that prevented the Red Club from obtaining its rights currently.

A source from inside the Al-Ahly Club revealed in statements via “Yalla Koura” that the red club’s benefits in general are with more than one side, both with Sfaxien and the Tunisian coastal star alongside Stoke City, but that this money will be delayed due to the suffering of all clubs in the world from a virus crisis Sk.

In 2016 Ramadan Sobhi moved from Al-Ahly to Stoke City, but the Red Club has late dues from the English club estimated at 2.5 million euros.

Al-Ahly during the last period started its attempts to obtain the remaining material rights from the deal of Ramadan Sobhi, the current red team player and loaned from the ranks of Huddersfield since January 2019. 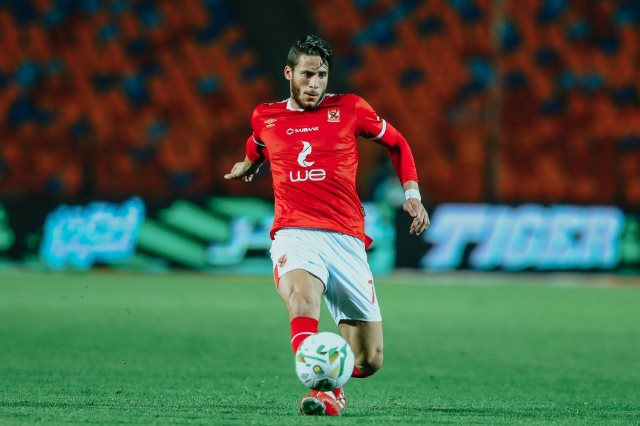 The English club had previously held on to sending the rest of the value of the Ramadan Sobhi deal because of the case that Misk officials filed against Al-Ahly before the Red Club obtained a ruling nullifying his fine of 135 million pounds.

According to a source from the Al-Ahly Club, in statements to “Yalla Koura”, the Red Castle administration addressed Stoke Club in order to obtain the remaining amount of the Ramadan Sobhi deal so that this file can be completely completed.

See also  The Best Time for Sunbathing for Immunity Doctor's Version: Make no mistake, later in the day turns out to be better

Al-Ahly has other funds, specifically from its former Ivorian player Soleimani Coulibaly, the current coastal star striker, who escaped from the Red team during 2017.

Al-Ahly escalated the Coulibaly crisis of the International Football Association “FIFA” in order to obtain his rights after the escape of the Ivorian player, to impose “FIFA” a fine against the player estimated at one million and 400 thousand dollars. 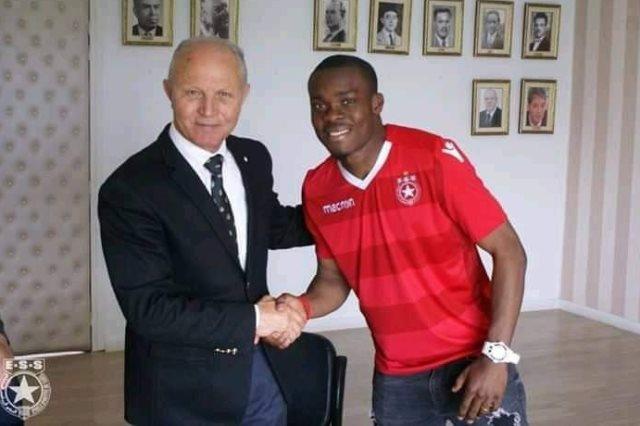 The management of the coastal star has already reached an agreement with Al-Ahly regarding the settlement of the dispute with the player, on condition that she bear the fine approved by FIFA.

Despite the agreement between the departments of Al Ahly and the coastal star, the Tunisian club did not send the first batch of Coulibaly fine.

Qais Ashour, spokesman for the coastal club, revealed in statements on “Al-Nahar” channel that the failure to pay the amount due to Al-Ahli is due to the crisis that all countries of the world are currently suffering from due to the Corona virus.

Al-Ahly has the right to receive 125,000 euros from the value of the transfer contract of Nigerian Junior Ajay when he was seconded from the Tunisian Sfaxien ranks in the summer of 2016.

Al-Ahly administration at the time of Mahmoud Taher sent the amount by mistake in Ajay’s transfer value deal, which was estimated at 2.5 million euros.

According to a source in the Al-Ahly club for “Yalla Koura”, the Red Club has addressed the administration of Sfaxien more than once, the last of which was last week in order to pay the amount in installments as agreed, but the Tunisian club has not sent any amounts yet. 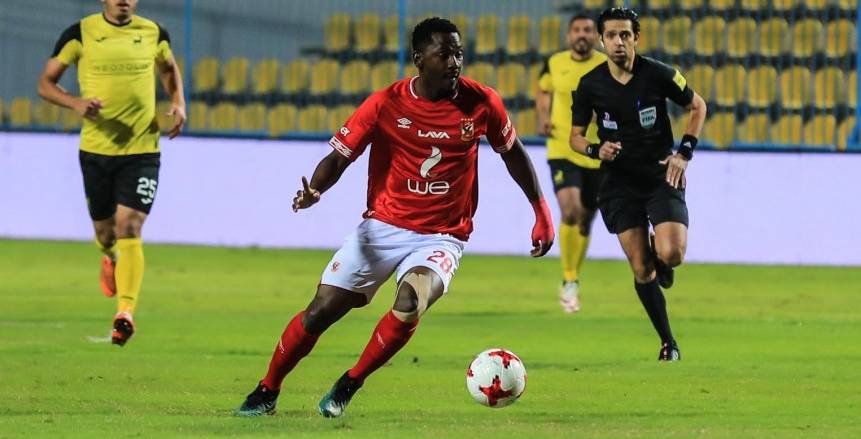 He gaped! Paulina Rubio says this to Thalía after “hating herself” from Timbiriche

Mental health: consultations with a psychologist reimbursed for...

they open a ‘tailor-made’ gym. “Excellent thanks to...

An incurable disease can be one of the...

Coronavirus in Germany and the world: RKI reports...

Dak Prescott gets emotional during national anthem before...

Mauron. The blood donation association is looking for...