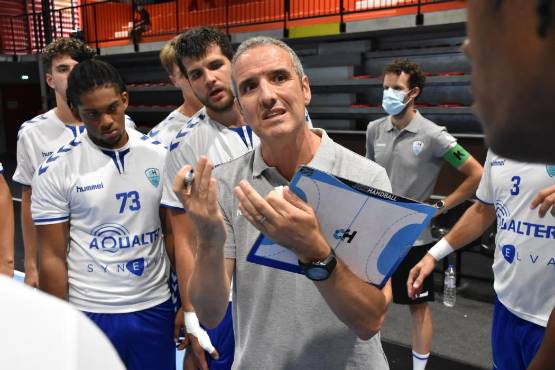 Stability. This is the path chosen for the next two years at Chartres, where Toni Gerona has been confirmed in office. The Spanish coach, who arrived eighteen months ago on the banks of the Eure from the Qatari championship (El Jaish), signed a contract on Tuesday January 19 which now binds him to the C’Chartres Métropole HB until in 2023.

“We took the time to reflect, admits Steeve Baron, the club president. Because we start again on a cycle which must take us until the opening of the future room (editor’s note: during the 2023-2024 season). Toni allowed us to stay in Starleague for the first time, with a squad he had not built. The group is living well, the objectives set are met, so we decided to go back together. “

Results that speak for him

The one who succeeded Jérôme Delarue will therefore settle over time, and be able to shape the group as he pleases. Until then, the results speak in its favor. Last season, for his debut in the head coach costume in a major league, Toni Gerona (47) was able to hoist the club up to 10th place, before the league came to a halt due to the pandemic . A very honorable performance in terms of the potential of the team, promoted, and enhanced by a historic career in the Coupe de France, with a qualification in the semi-finals. A match that has unfortunately never been played …

Perfectionist and very demanding, the former assistant coach of Barcelona, ​​with whom he raised the Champions League in 2005, has sometimes been able to tense the players. But the method works. This season, the CCMHB is once again on a good footing to seek its maintenance, with four wins on the clock after ten days. Even if we can blame a slightly sluggish start, and a few points lost here and there. “We should have taken two or three more”, admitted the coach at the end of December.

In addition to his duties in Chartres, Toni Gerona will continue to take charge of the selection of Serbia, of which he took the reins in the spring, after spending almost three years in Tunisia. He also comes out of a first rather exceptional rally, with a victory and a draw against the France team in qualifying for Euro 2022, along with a success over Greece. Results which must have confirmed the leaders of Chartres in their choice.

Toni Gerona: “I am very happy and satisfied to be able to continue working on the project that we started two years ago. Even if the health situation has hindered us a lot in our daily life, we always expect better results. The performance of the team last season, with the semi-final of the Coupe de France and the classification in 10th place, is in my opinion a very good result. This year there is still a lot to work on and I hope our audience will be back very soon to help and support us. We must continue to grow and improve the club and the team. Daily self-demand must always be present. All together, we must help the team to project themselves into the new venue with the ambition to arrive there with a stronger and more efficient team. “ 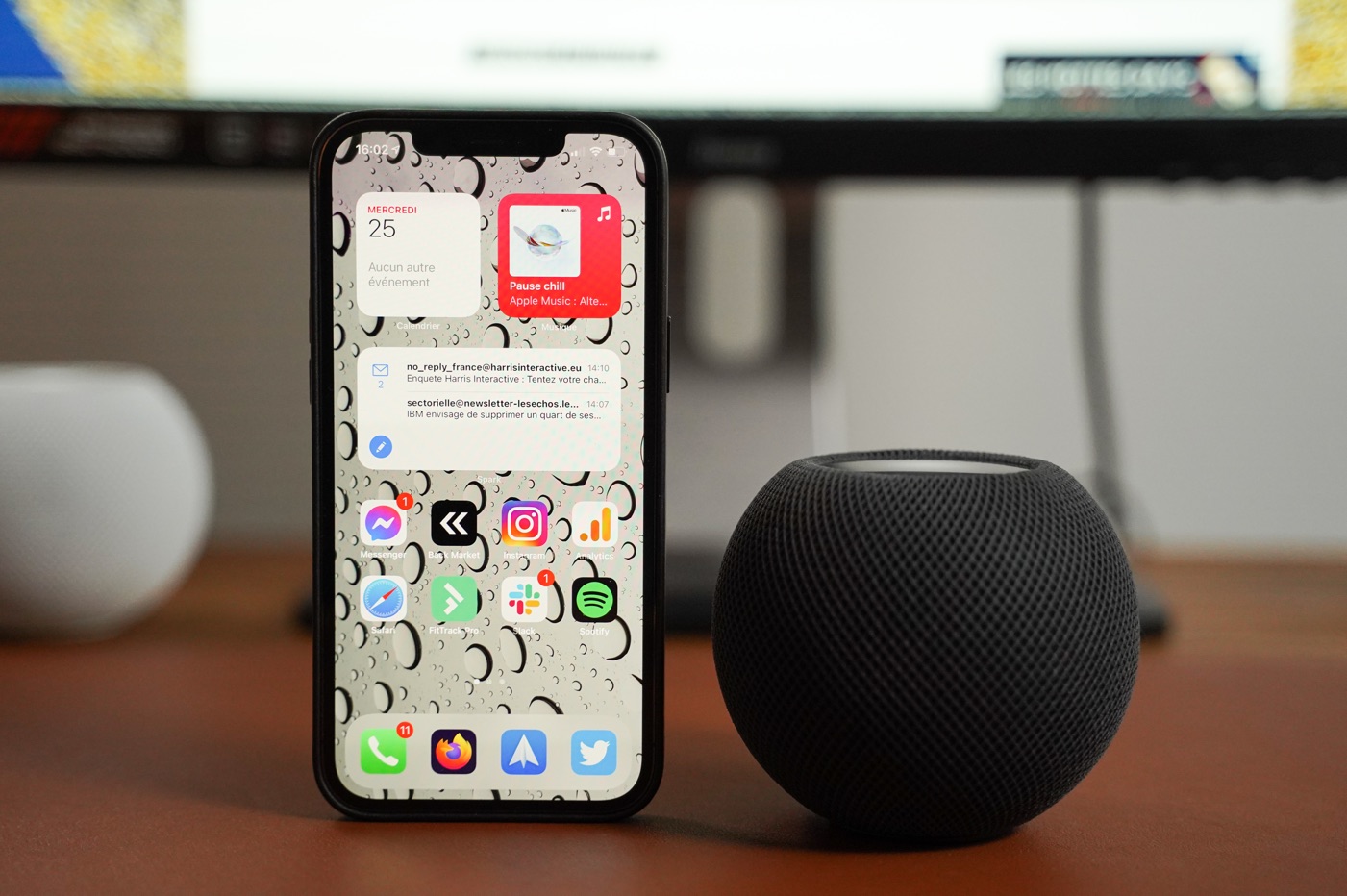 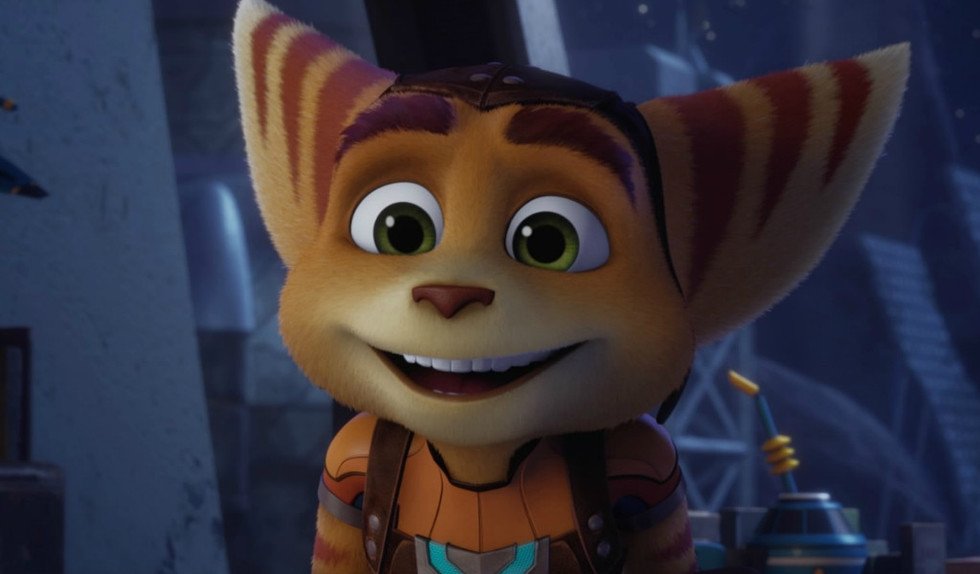 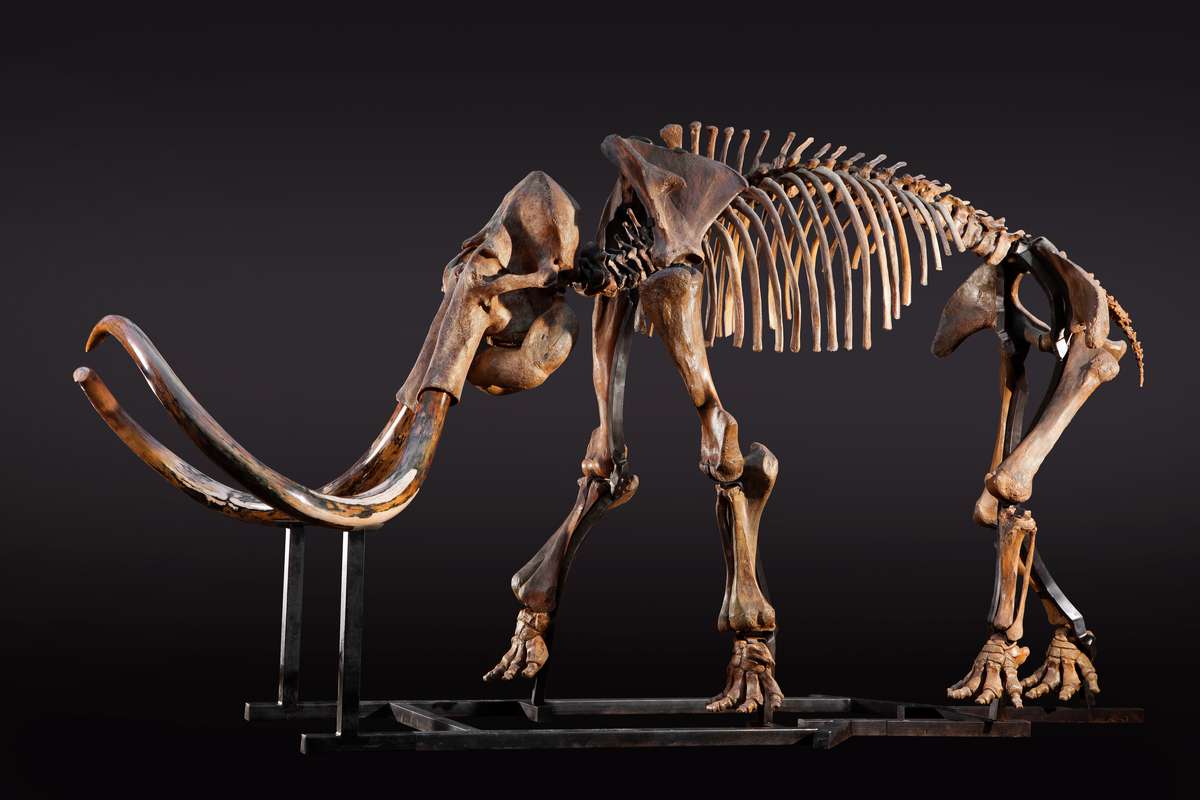