According to the agency YG ENTERTAINMENT, Lisa’s Exclusive Performance Video exceeded 100 million views on YouTube at around 8:14 am on the 9th. It’s been 15 days since it was released on the 24th of last month.

It is extremely unusual for a choreography video that is not an official music video to reach 100 million views in a short period of time. There are no special activities related to “MONEY”, and it is a result achieved only by YG ENTERTAINMENT’s highly complete music, stage production, and Lisa’s performance ability, which is even more significant.

“MONEY” is a song from Lisa’s first solo album “LALISA”, and along with the title song “LALISA” that contains her intense hip-hop swag (Swag: that person’s style, sense, charm), all over the world. It gained popularity from fans of.

In response to this cheer, YG ENTERTAINMENT’s voluntarily produced exclusive performance video created a synergistic effect between the sensuous visual beauty and Lisa’s overwhelming stage grasping power, and evoked the enthusiastic response of fans from all over the world. ..

In addition, the song “MONEY” has achieved remarkable results on various global charts, even though 29 days have passed since its release. Topped the iTunes Top Song Charts in 38 countries in total, and reached No. 11 on Spotify’s global charts. The trend of its popularity is unusual, and other record breaks are expected. 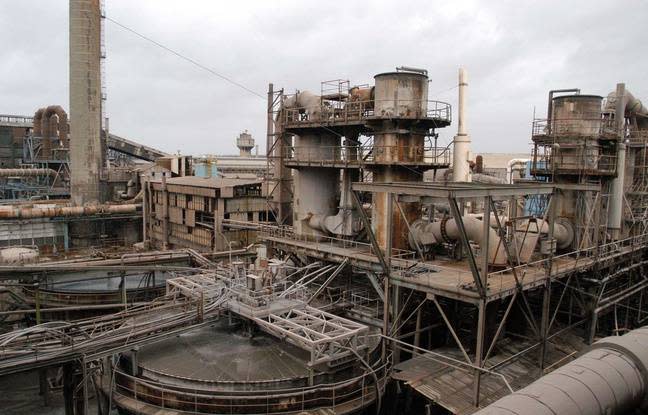