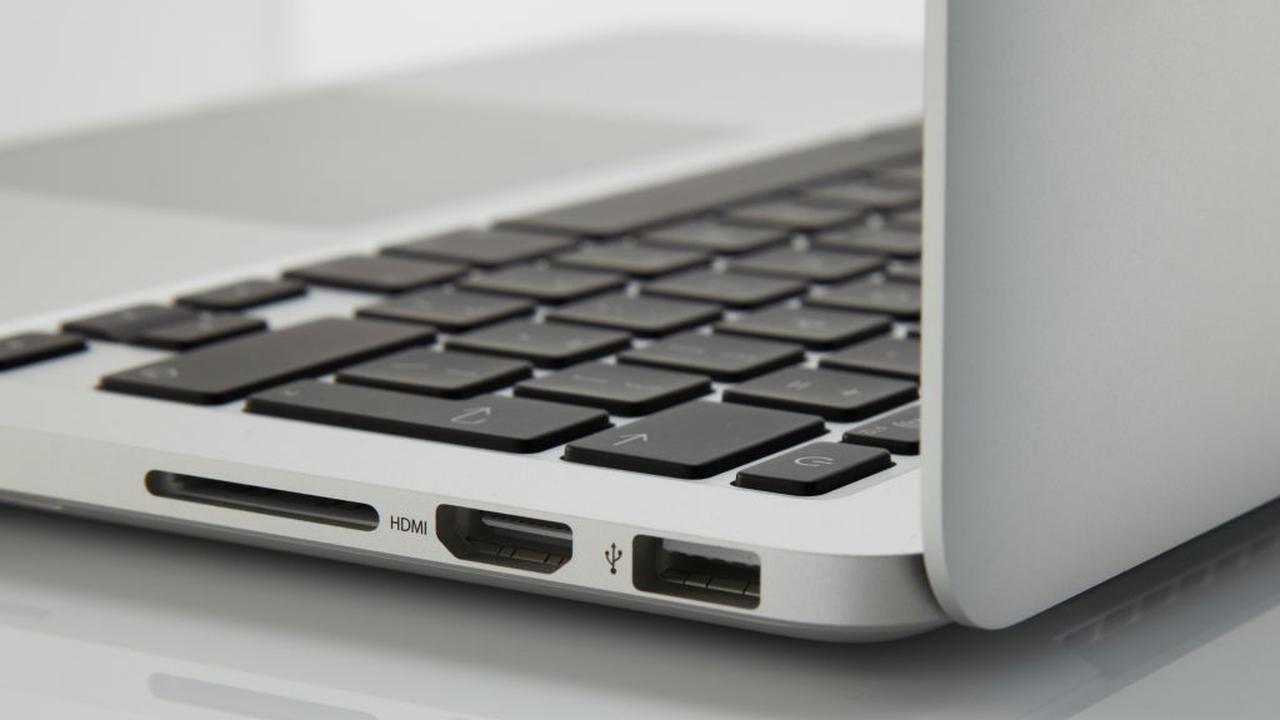 Apple wants to return the HMDI port and SD card reader to the MacBook Pro, tech blog reports MacRumors based on a forecast from Apple analyst Ming-Chi Kuo.

The two new models, with 14- and 16-inch screens, would be released in the second half of this year. It would be the first time since 2016 that Apple redesigned its most expensive and most powerful laptop line.

At the time, the company cut the number of connections on the device considerably: all ports were replaced with USB-C ports, Thunderbolt 3 ports and a headphone jack.

That limited number of ports was criticized by Apple. With the MacBook Pros, the company focuses on people in the audiovisual sector, who often use SD cards and things such as external screens.

The return of the HMDI port and SD card reader are probably not the only changes. According to news agency Bloomberg Apple wants the Touch Bar, which was introduced in 2016, with the new models, take away. Instead, there would be another row of physical keys.

The laptops must also be recharged with a MagSafe cable, which was used until 2016, according to the news agency. Now MacBooks charge via a USB-C connection, but the company would like to get rid of that. 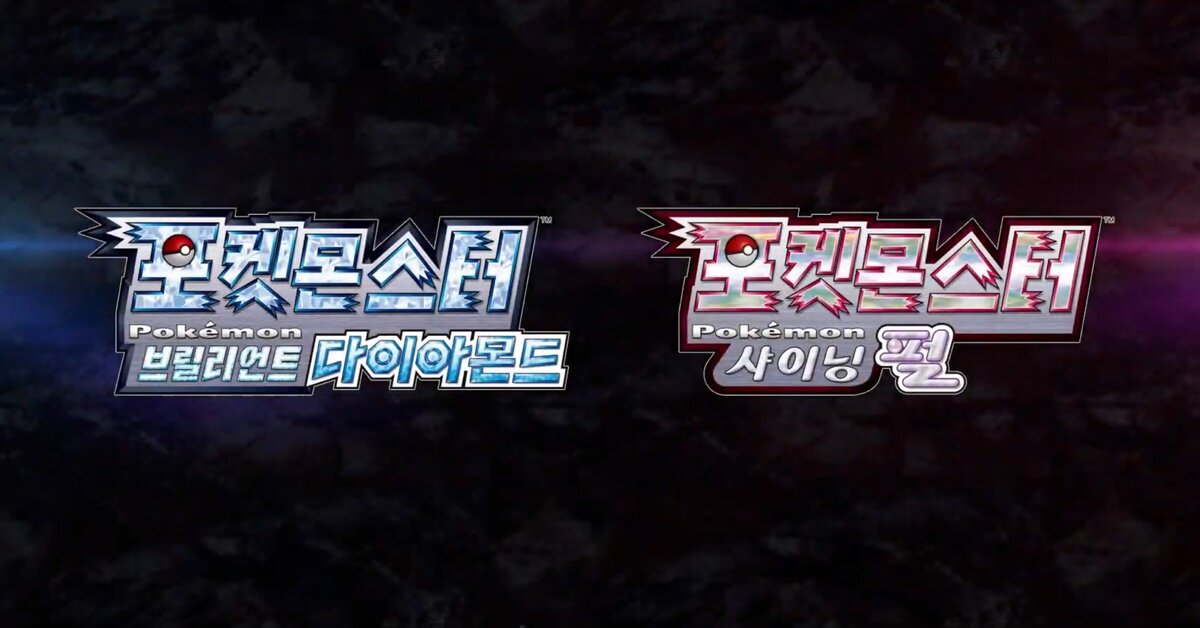 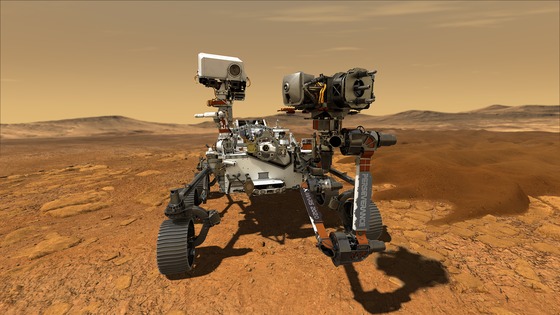 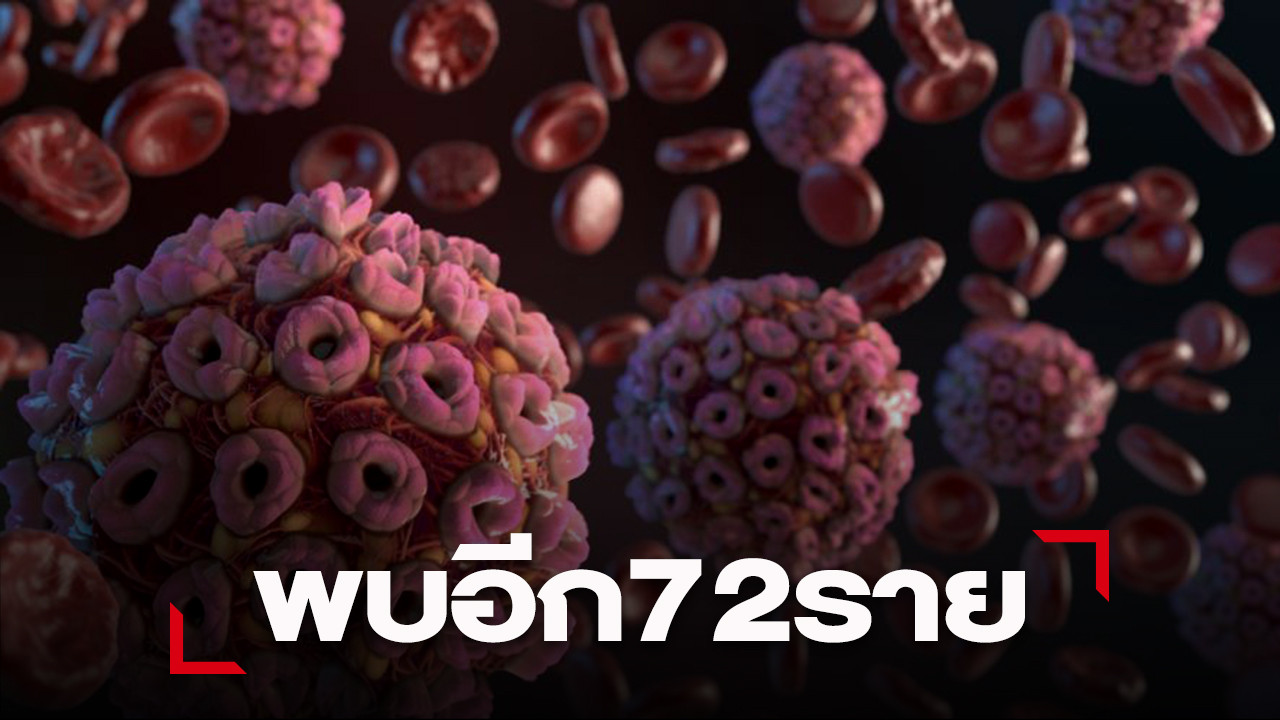